This is what the original stars of Gladiators look like now...

The likes of Diane Youdale and Michael Wilson, who were known as Jet and Cobra, reunited on Good Morning Britain this week.

It was one of the most-watched shows on TV in the 90s, and with good reason.

Gladiators was an entertainment show with a difference, pitting everyday (albeit really fit and healthy) "contenders" against ridiculously ripped and other-worldly looking athletes.

We tuned in every week without fail to see the likes of Jet (Diane Youdale), Cobra (Michael Wilson), and Hunter (James Crossley) intimidate members of the general public with their beauty and ridiculous strength.

Now, some of the cast of the show have reunited and talked about the possibility of the hit program returning to our screens.

Watch our clip of them on Good Morning Britain above.

Speaking on the ITV breakfast show, Jet - who often appeared as a psychological expert on Channel 5's Big Brother's Bit On The Side - said: "I think it was kind of the first of reality TV where the whole family could watch.

"And you got behind someone's back story - our contenders - which I have to say were incredible weren't they? Scared the - out of me all the time."

When Susanna Reid asked about the possibility of a return, Panther - whose real name is Helen O'Reilly - replied: "There is a demand for it, but at 58 I don't know if I'm past it..."

WATCH MORE: This is what the Fun House twins look like now...

Madonna to direct and co-write film about her life story

John Boyega steps down as Jo Malone global ambassador over Chinese ad: Watch both adverts back to back 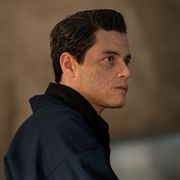 How far can you get in this Queen Who Wants To Be A Millionaire quiz? 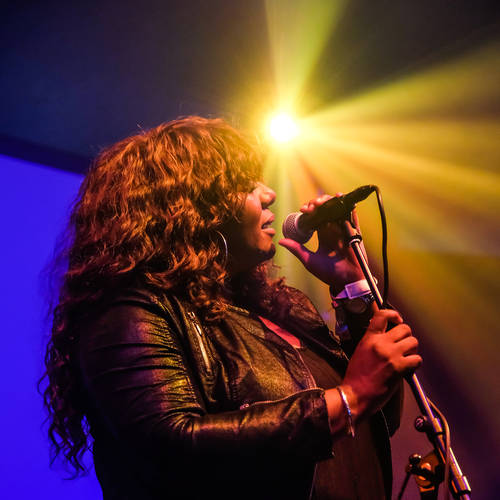 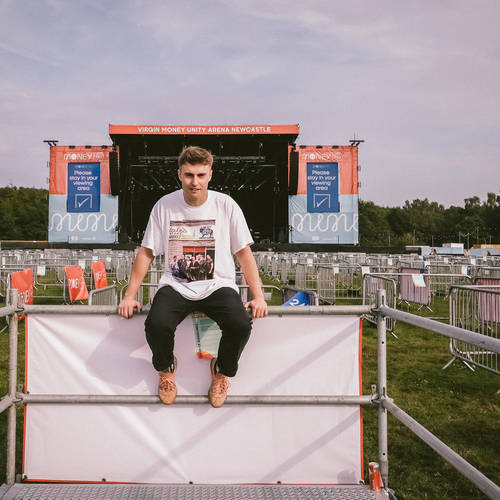 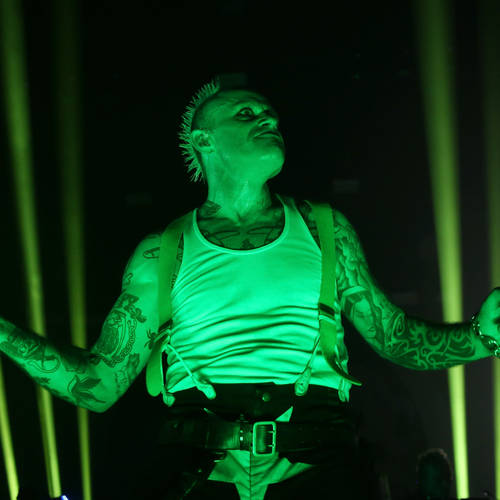