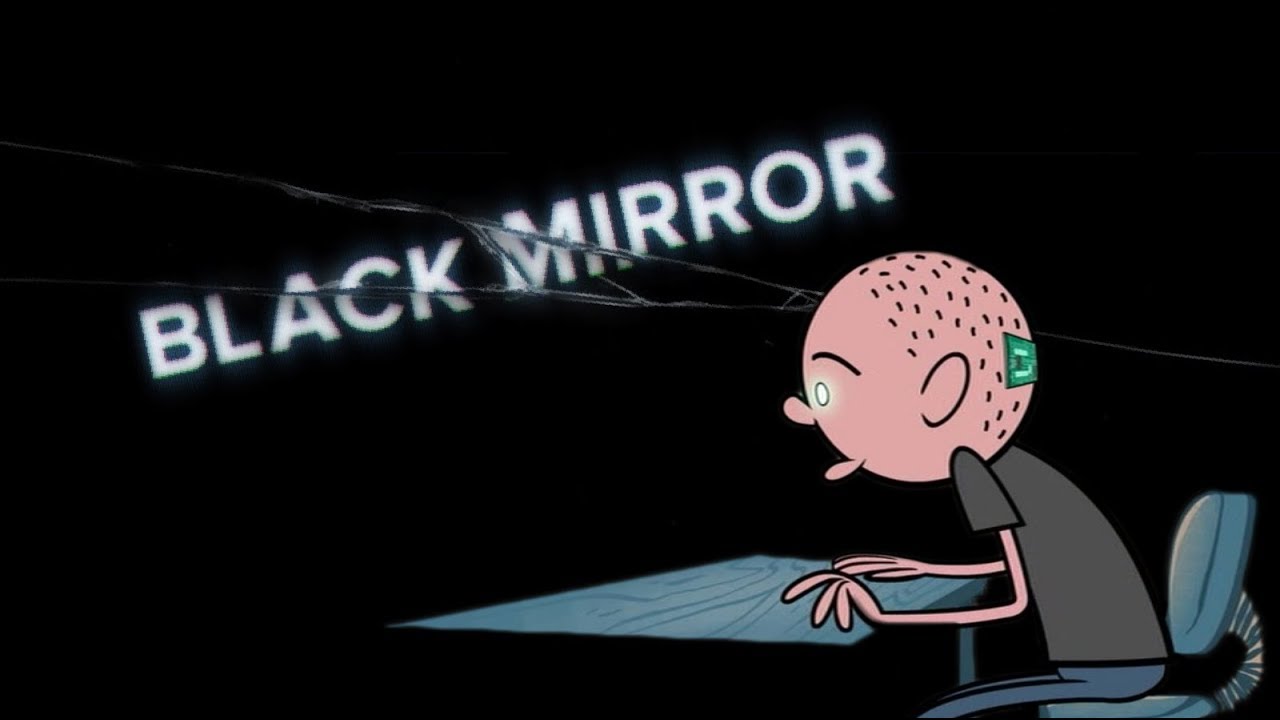 Since Karl Pilkington found fame on The Ricky Gervais Show podcasts, he's been cracking us up with his hair-brained ideas and unique take on life.

In fact, no idea was too small or nonsensical for Karl to vocalise... much to the amusement of Ricky Gervais, Steven Merchant and listeners at home.

And now one fan has spotted the moment the star of An Idiot abroad unwittingly came up with two Black Mirror storylines back in 2011 and 2012.

Watch the video above, which was shared by YouTube user matt.

One part of the clip sees Karl wish there was "some sort of kit," where doctors could take on the feelings of their patients in order to better diagnose them.

It seemed completely hilarious at the time, but the finale of Black Mirror's season four, entitled Black Museum, features a short story in which a doctor is persuaded to take on the pain of his patients.

Admittedly, Black Mirror credits Penn Jillette's short story The Pain Addict as the source of their tale, but in another coincidence Karl pitches a film idea which also resembles a storyline in the very same Black Mirror episode.

His idea, where a man gets hit by a bus and his love interest has half his brain transported into her head so she can carry his consciousness with her is uncannily similar to the second short tale.

While admittedly the male and female roles are swapped in the the episode, it is spookily.

Meanwhile, Karl Pilkington is returning to TV with his first ever scripted comedy show.

Sick of It will see him play a middle-aged man who's been ditched by his girlfriend and forced to live with his elderly Aunt.

Karl will star in the lead role as both himself and the voice inside his head as he deals with his new circumstances.

As the Radio Times reports, he said of the new series: “For most people the inner self is there to help make decisions, but mine mainly confuses me and pushes me in the wrong direction.

"I’d say that doing this series was inner self’s idea. I’ve only just realised that I’m playing myself twice but only being paid once. Like I say, my inner self doesn’t really look out for me.”

Watch some of Karl Pilkington's most hilarious moments ever:

Elvis: Release date, trailers, cast, soundtrack and what to expect