The Final Trailer For Jurassic World: Fallen Kingdom Has Dropped

The new dinosaur-filled Jurassic World movie is almost here... take a look at the latest trailer.

The final trailer for the forthcoming movie Jurassic World: Fallen Kingdom is finally here - and there are even more dinosaurs than ever. 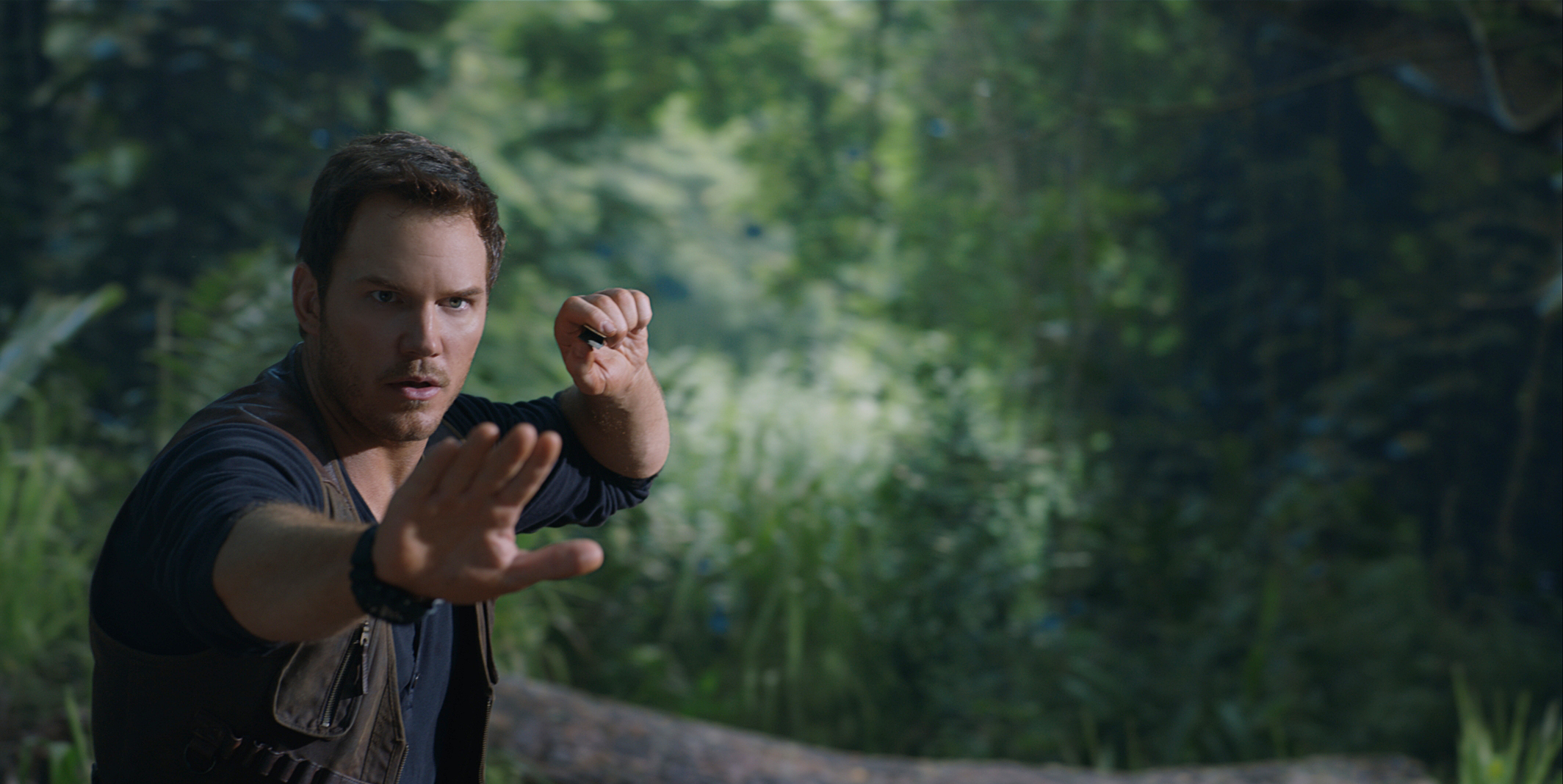 The plot features the titular island (aka Isla Nublar) under threat from a volcanic eruption, causing much panic among a whole host of fearsome beasts. As Goldblum’s character Dr Ian Malcolm says: “Life finds a way”.