Watch Michael Fassbender In The The Snowman International Trailer

See the latest trailer for the adaptation of Jo Nesbø’s best selling crime novel, which is out in cinemas on 20 October. 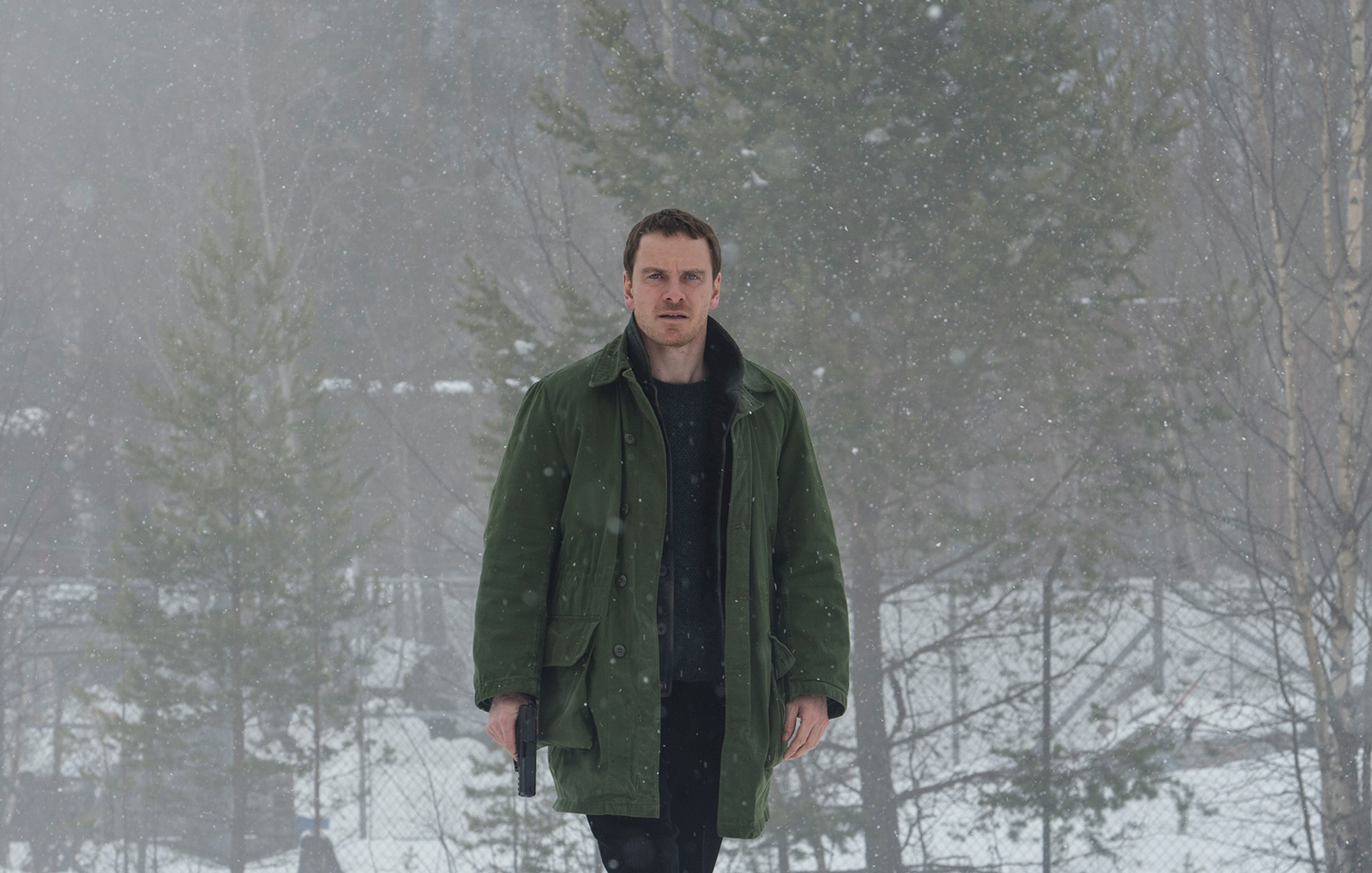 The X-Men star plays an elite crime squad’s lead detective who, while investigating the disappearance of a victim on the first snow of winter, fears an elusive serial killer may be active again. 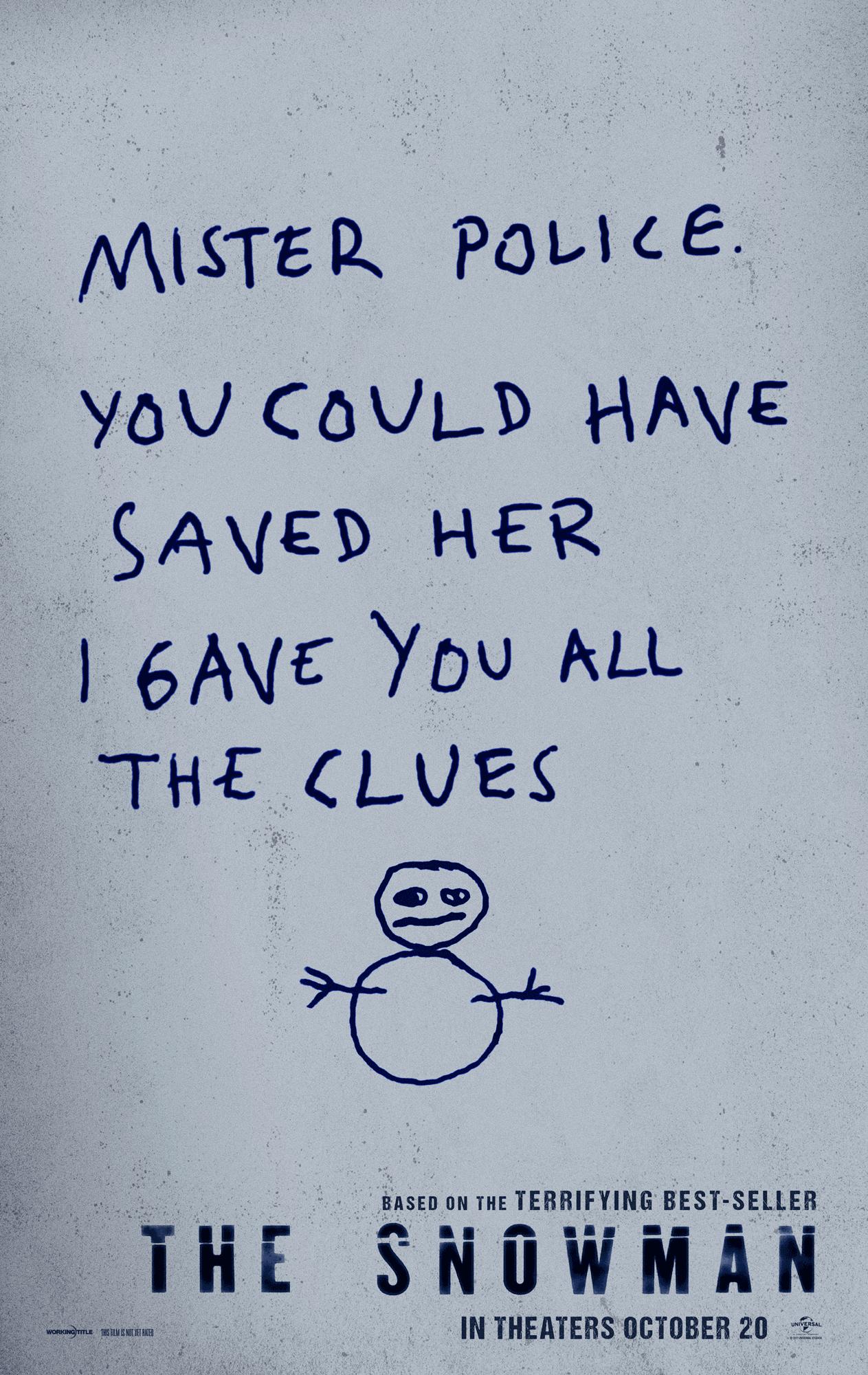 With the help of a brilliant recruit played by Rebecca Ferguson, the detective must connect decades-old cold cases to the brutal new one if he hopes to stop the killer before the next snowfall.

The film was shot entirely on location in Norway in the cities of Oslo and Bergen and the area of Rjukan.