Shaun Ryder is going to be on Celebrity Mastermind

The Happy Mondays frontman is set to appear on the famous quiz show. Find out when you can watch him.

You can watch Shaun Ryder tonight from 7pm on BBC One.

Also taking part in the celeb special of the quiz - which is hosted by John Humphrys - will be comedian Arabella Weir, Paralympian Stef Reid and Good Morning Britain presenter Sean Fletcher.

READ MORE: Did you know Happy Mondays biggest hit was a cover?

It won't be the Black Grape star's first foray into telly.

Last year saw the Manchester legend appear on ITV health show 100 Years Younger in 21 Days, which saw stars from across entertainment attempt to improve their lifestyles in Sardinia.

Shaun also got a coffee enema live on TV during the show, much to viewers amazement.

Watch Shaun Ryder give a timeline of the next Happy Mondays album: 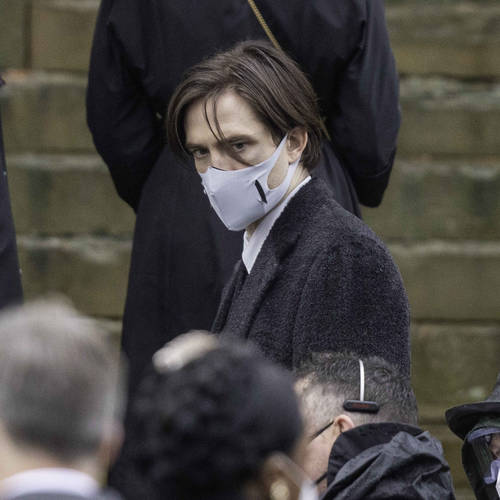 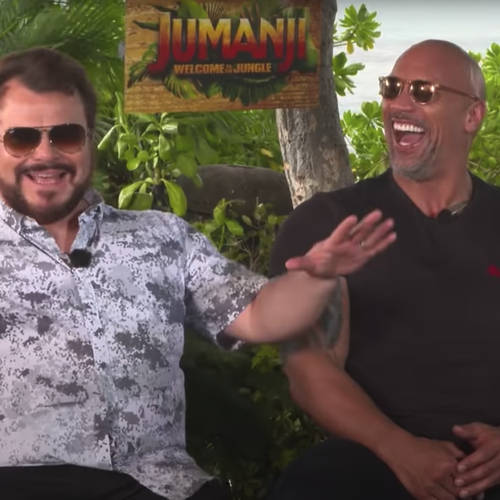 WATCH: Jack Black's impression of Dwayne "The Rock" Johnson is TOO GOOD