The IT Crowd man will be taking over hosting duties on the new look Channel 4 gameshow.

The first images of Richard Ayoade as the host of The Crystal Maze have been revealed.

It was announced that  IT Crowd star would be taking the helm and giving us his very own version of the quirky guide on the Channel 4 show for 20 episodes, and now we get to see him in official press photos.

The official Channel 4 Twitter account sees the comedian, actor. writer and director stood in front of the famous dome wearing a red suit.

Meanwhile a post by The Crystal Maze includes "Those six little words,": "WILLL YOU START THE FANS PLEASE".

The maze is almost upon us.

It's good to know they aren't messing with the tagline.

Speaking about the commission earlier this year, Channel 4’s Tom Beck said: “The Stand Up To Cancer special was so brilliant and so successful that commissioning a series of The Crystal Maze was almost a no-brainer. And I couldn’t be more pleased and excited that Richard has agreed to become the new Maze Master – he’s an inspired choice.” 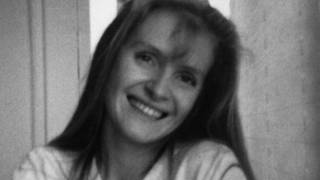 Who was Sophie Toscan du Plantier? The shocking true story behind the Sky doc 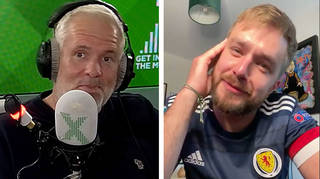 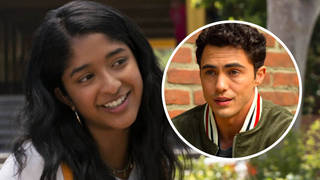 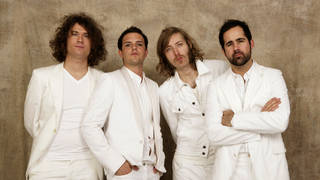 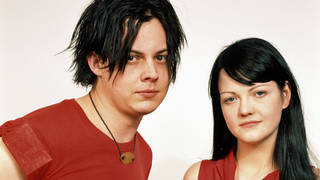