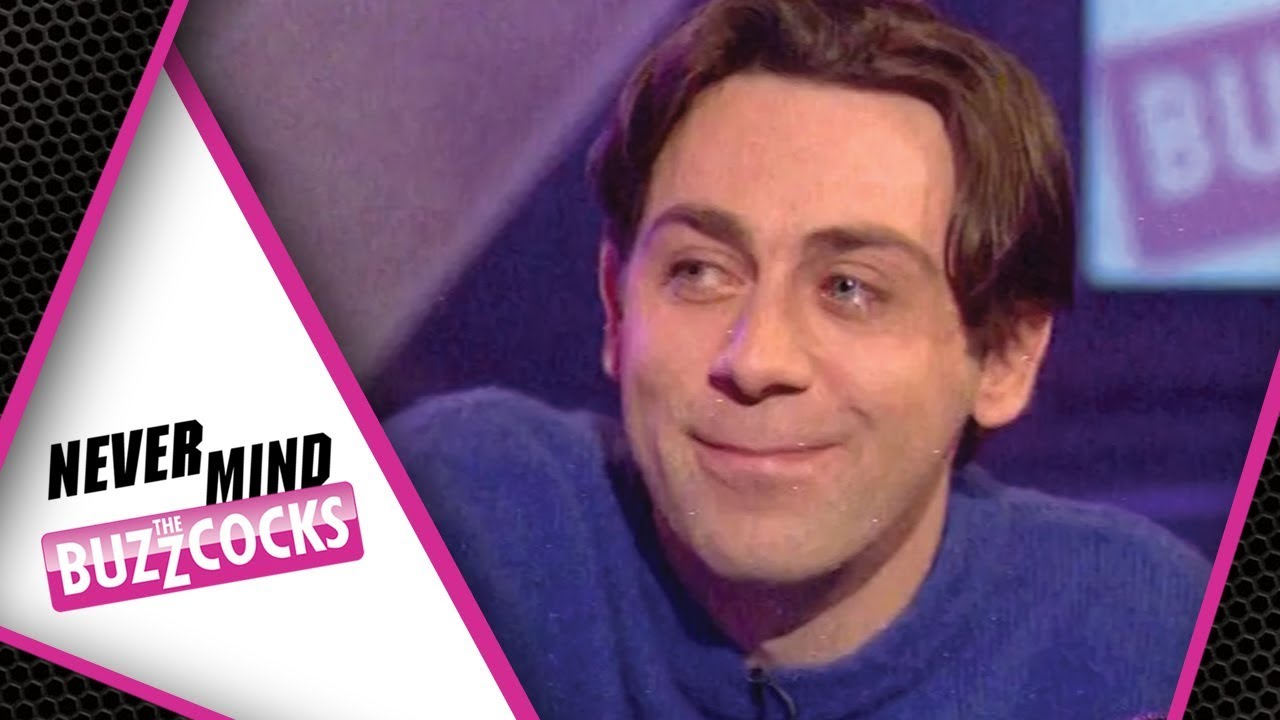 The comedy pop quiz show has made a compilation of the Irish comedian, following the sad news of his passing.

Nevermind The Buzzcocks have shared a moving tribute to "The Great Sean Hughes" on YouTube.

The irreverent BBC Two quiz show often featured the late stand-up comedian, who it was revealed sadly passed away from a cardiac arrest on Monday (16 October).

The 11-minute long video sees Hughes on the show, cracking jokes alongside the likes of Mel B, Noddy Holder, Bez and Boy George.

The video description reads: "So many memories made on Never Mind the Buzzcocks, these are just a few. A tribute to the great Sean Hughes - If there's any other moments you love to see - list below and we'll do our best to load them up!"

Meanwhile, tributes have continued to pour in for the Irish comic.

Phil Jupitus, who was also a team captain on the pop quiz, shared a throwback picture of the pair along with a heartfelt tribute, in which he said: "Today was deeply shocking."

Thanks for all the laughs Sean x rest in peace brother x x x pic.twitter.com/1fR2Vkj637

Jason Manford added his condolences, calling him a "brillant comic and a lovely bloke."

Very sad to hear about Sean Hughes. A brilliant comic and a lovely bloke. RIP.

Jarlath Regan‏ wrote: "Seàn Hughes has died and I'm fucking heartbroken. So funny on stage, so infuriating to know and so sad he's gone. #RIPSeanHughes".

Seàn Hughes has died and I'm fucking heartbroken. So funny on stage, so infuriating to know and so sad he's gone. #RIPSeanHughes

David Schneider‏ tweeted: "So sad about Sean Hughes. Such an engagingly funny man."

So sad about Sean Hughes. Such an engagingly funny man.

And Richard Herring wrote: "Sean Hughes. What a punch in the soul that is."

Sean Hughes. What a punch in the soul that is.

Hughes' final tweet seems to sadly confirm that he'd been hospitalised for his condition, simply writing on 8 October: "In hospital".