The streaming service and creators of the hit series have responded to claims by a former crew member.

The creators of Stranger Things have responded to claims of verbal abuse on the set of the hit show.

A post shared by Peytonn Brown - who reportedly worked as a grip on the show's first seasons - took to Instagram to write a lengthy post, which included the claim: "I personally witnessed two men in high positions of power on that set seek out and verbally abuse multiple women."

See it in full here:

I guess there’s no better day than #nationalwomensday to say #timesup and announce that I will not be a part of the filming of Season 3 of Stranger Things. Why, you ask? Because I stand with my sisters. I personally witnessed two men in high positions of power on that set seek out and verbally abuse multiple women. I promised myself that if I were ever in a situation to say something that I would. I have 11.5 thousand followers who can hear me say this, TIME IS UP. Women in the film industry are POWERFUL. We will rise and we will scream from mountain tops in support of each other and I will not contribute my time, efforts, and talent to such abusive people. There is too much going on in this world to be regressive. There are too many amazing and highly respected men in respective positions of power that I have had the utmost pleasure of working beside. Those are the people I want to surround myself with. Those are the projects I want to be a part of. This industry is no longer led by a “few good men,” but instead by an OCEAN of ASTOUNDING WOMEN. Enough is enough. For my sisters- Time is up. #timesup #theabusestopsnow #ontobiggerandbetter #standupforwhatsright #womenempowerment #ladygrip #sisterhood #iatsesisters #wewillbeheard #thispicsaysitall

Now, Matt and Ross Duffer - the creators of the hit series, which is set in the 80s and stars child sensations such as Finn Wolfhard and Millie Bobby Brown - have responded to the claims.

“We are deeply upset to learn that someone felt uncomfortable on our set," the brothers said Saturday in a statement to The Hollywood Reporter. 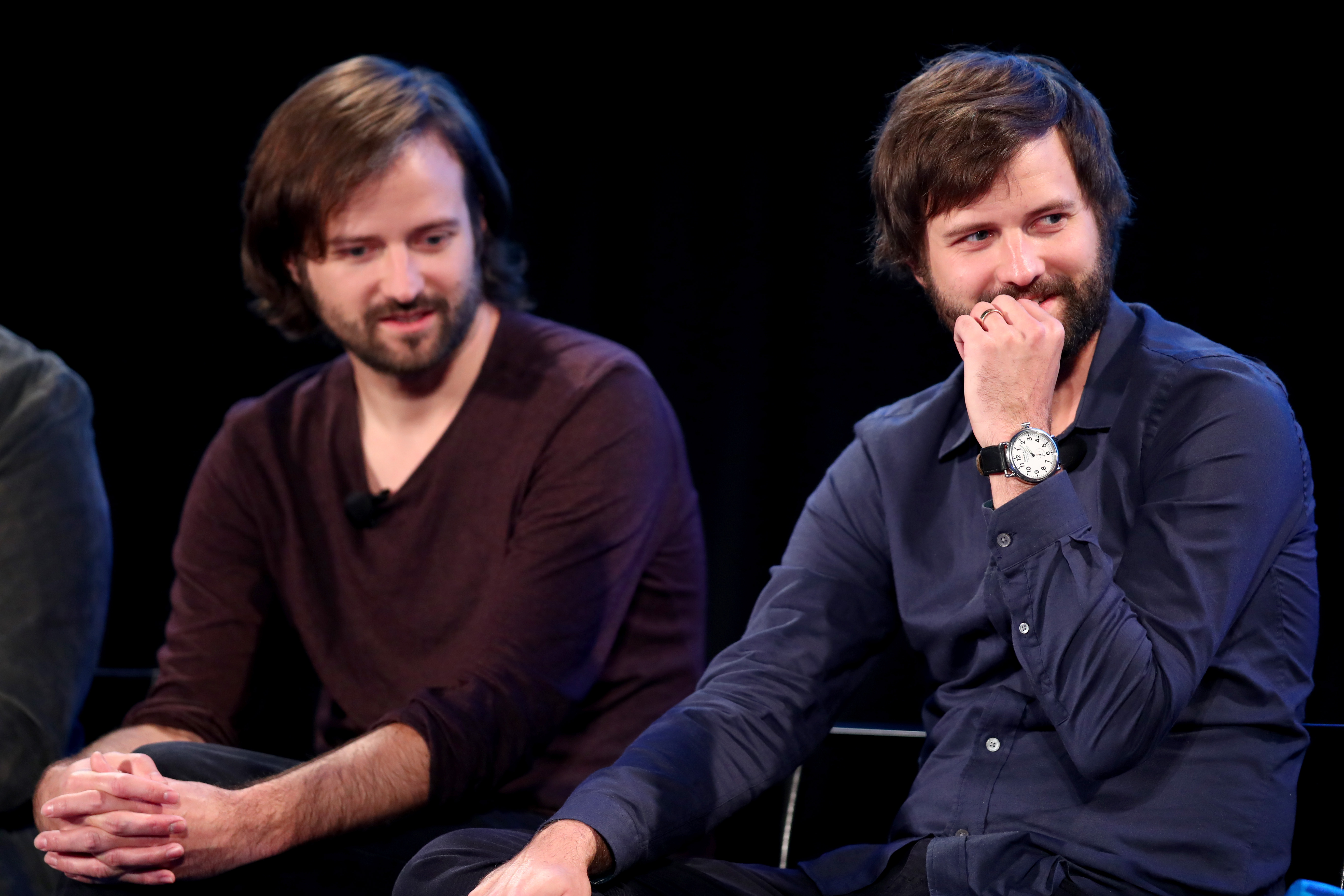 "Due to the high-stress nature of production, tempers occasionally get frayed, and for that, we apologize. However, we think it is important not to mischaracterize our set, where we believe strongly in treating everyone fairly regardless of gender, orientation, race, religion, or anything else. We remain totally committed to providing a safe and collaborative working environment for everyone on our productions."

Netflix also released a statement, which read: "We looked into the concern that was raised when we heard of the allegation on Thursday, and found no wrongdoing. Maintaining a safe, respectful atmosphere on set is important to us, and we know it is to the Duffer Brothers as well.”