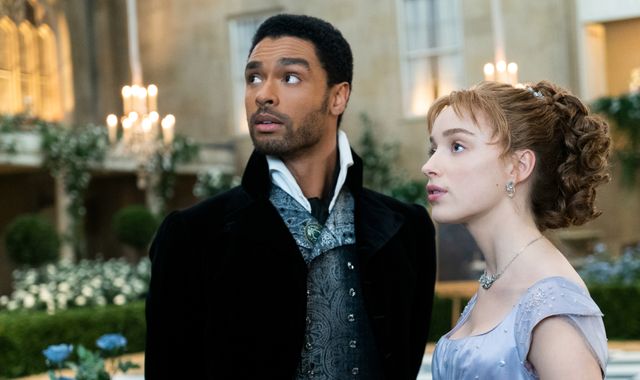 Outgoing Bridgerton star Rege-Jean Page has responded to the rumours that he could be about to step into the role of James Bond.

Page shot to fame in his breakout role as the Duke of Hastings in the smash hit period drama on Netflix.

However, the show revealed last week that he would not be returning for the second series.

His departure from the show sparked rumours that he was moving into MI6 for when Daniel Craig finally hangs up the keys to his Aston Martin.

Craig has repeatedly said that No Time To Die, which is now due out in October, will be his last appearance as the quintessentially British spy.

Speaking to The Mirror, Page said: "Ah, the B word. I think if you are British and do anything of note, that other people take notice of, then people will start talking about that.

"That's fairly normal and I'm flattered to be in the category of Brits that people have noticed."

He added: "The concept of having plans in this moment in history is mildly hilarious. I've given up making them."

A number of bookies have Page out in front to be the next Bond, ahead of the likes of Venom actor Tom Hardy, Outlander star Sam Heughan and Luther actor Idris Elba.

After leaving MI6, Craig will continue his sleuthing, having already signed up to sequels for the whodunnit Knives Out, where he plays Detective Benoit Blanc.

(c) Sky News 2021: Bridgerton star Rege-Jean Page plays down rumours that he could be the next Bond