The Danny Boyle-directed film has revealed its schedule in a teaser trailer.

The release date for Trainspotting 2 has been announced.

Sony Pictures have released a YouTube video, which reveals T2 will hit cinema screens on 27 January 2017.

The video features Ewan McGregor narrating an update to Renton's famous Choose Life speech, and includes clips from the 1996 film.

Though the video announces that filming will begin on 16 May, pictures have already emerged of Danny Boyle and Ewen Bremmer, who plays Spud, shooting in Edinburgh last week. 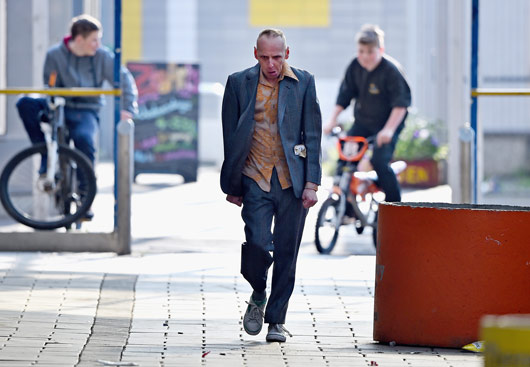