Tony Walsh Gifts This Is The Place Royalties To Manchester

The poet, performer and writer is donating the usage and associated royalties of his iconic poem to the charity Forever Manchester.

Tony Walsh has given a special gift to the people of Greater Manchester by donating the future royalties of his famous poem to local charity, Forever Manchester.

The is the Place caught the attention of the world's media in 2017 when it was performed at the steps of the Manchester Town Hall at a vigil held the day the Manchester Arena attack.

Along with the Noel Gallagher-penned Oasis track, Don't Look Back In Anger, the poem became and emblem of unity and defiance in the wake of the horrific bombing, which saw 22 lose their lives at the Manchester music venue.

"This is the Place has entered the fabric of the city in a way an artist can only dream of," commented Tony Walsh.

"Every day I receive a request to use the poem in all sorts of different ways and people stop me in the street to tell me how it has helped or affected their lives. It feels only natural to continue to use the poem to help a charity that really makes a difference to the people of Greater Manchester."

The poem - which has been used to to create a book, a record, artwork, and has featured on buildings throughout the city - has already raised in excess of £150,000 for three charities.

Nick Massey CEO at Forever Manchester said: “Back in 2013 we asked Tony Walsh to bring our cause to life, to give it a voice and a personality to our local communities. What we got back was the amazing poem This is the Place. But it was never intended to mark a moment in time, it’s a poem that should always remind us just how important our local communities are, in bad times, sure… but perhaps more importantly, in good times too. Communities matter now more than ever. Let’s recognise their value and make sure that we nurture them and play our role in ensuring they thrive, now and forever.”

Licensing of the poem - which was described by Liam Gallagher as "the best fucking words out of an Mancunian's mouth ever" - will be available through www.thisistheplace.info along with details of the condition of use.

The poem will also be available for free for educational purposes in school libraries and colleges, many of whom have already filled their walls with the artwork, tributes and their own version of the poem.

Businesses will be requested to make a donation to the Forever Manchester charity in accordance with their size and usage and profits from any requests to produce merchandise will benefit the charity also.

Watch Tony Walsh give an impromptu rendition of This is the Place on the tram after Ariana Grande's One Love Manchester concert: 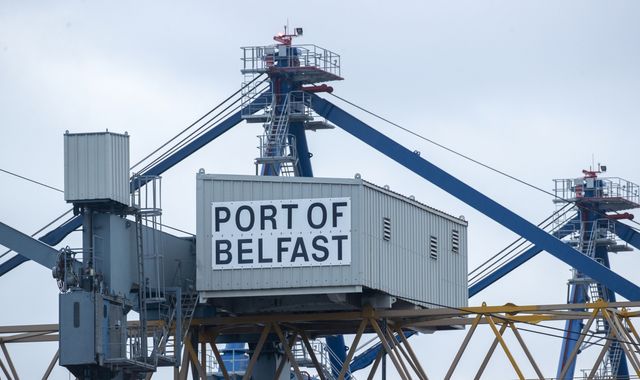 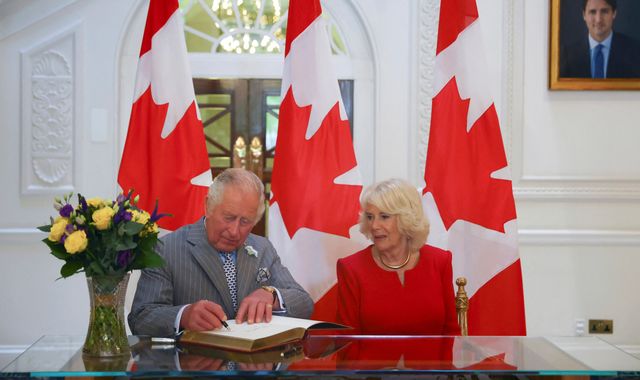 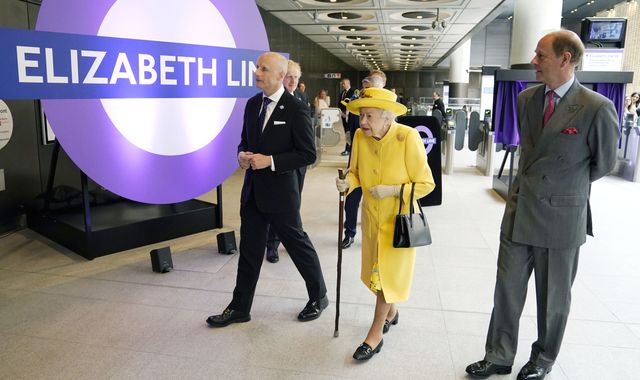