The View are taking time out from recording to DJ at This Feeling throughout April.

The band are currently writing and demoing for the follow up to last album proper, 2012's Cheeky For A Reason (the band released compilation album Seven Year Setlist in 2013).

"We've been hard at work on the new record," the band commented, "so it's nice to take a breather and party with our fans at our favourite night out, This Feeling!"

The View will do four DJ sets at This Feeling: 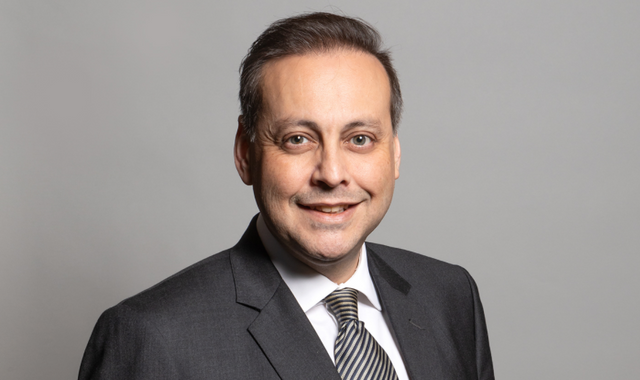 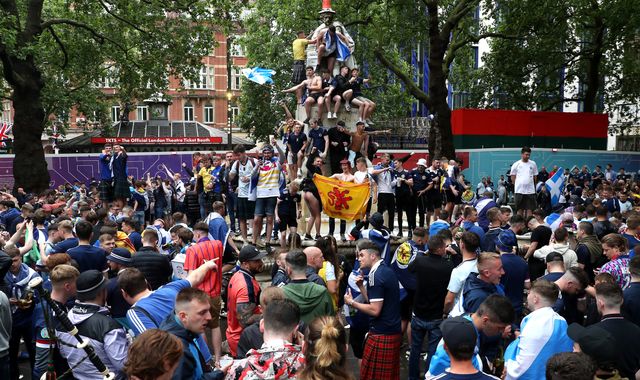