The Strokes Guitarist Nick Valensi Has Started A New Band

The five-piece, named CRX, are already opening for Beck on tour.

The Strokes Nick Valensi has started a new band, and by the looks of things, they've already got some pretty huge bookings.

The five-piece, named CRX, shared an illustrated picture of the lineup on their brand new Twitter account this week, seeing The Strokes guitarist front and centre.

The band - who are completed by Ralph Alexander, Richie Follin, Darian Zahedi and Jon Safley- have also revealed they'll be opening for none other than Beck, during three of his American dates in September. 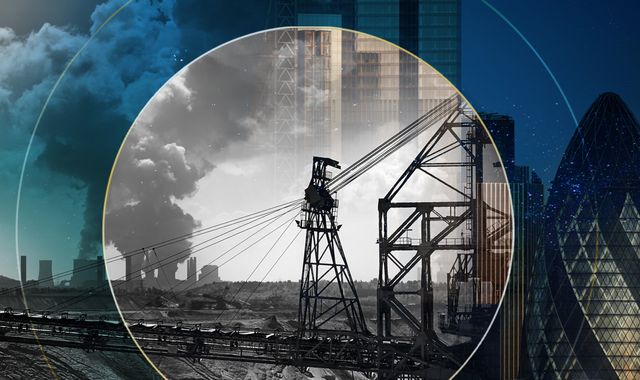 Climate change: How dirty is the air in your area? Find out how much carbon dioxide is emitted where you live 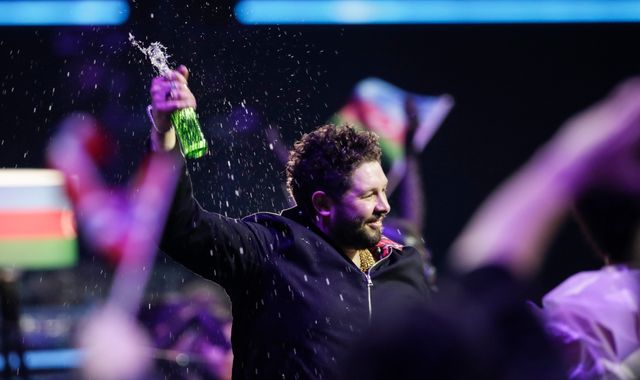