The electronic legends have announced a ten date tour that will take them across the UK, finishing up with two nights at London's Alexandra Palace.

Ahead of the release of their new album The Day Is My Enemy, The Prodigy have announced the details of a May tour of the UK.

As well as a festival slot at the Isle of Wight, the band will kick off the summer with their own headline tour in Newcastle, before heading to Birmingham, Cardiff and Brighton. A two-night stint at the Alexandra Palace in London will close out the tour.

New album The Day Is My Enemy comes out 30 March, their first release in six years.

Tickets are available on pre-sale now and go on general release on Wednesday. 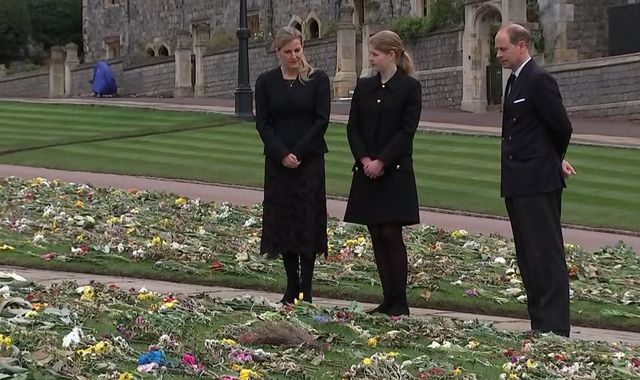 Prince Philip: Prince Edward and Sophie read tributes left with thousands of flowers at Windsor ahead of Duke of Edinburgh's funeral 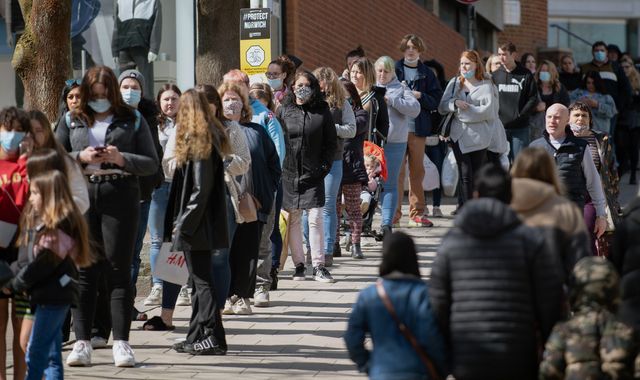 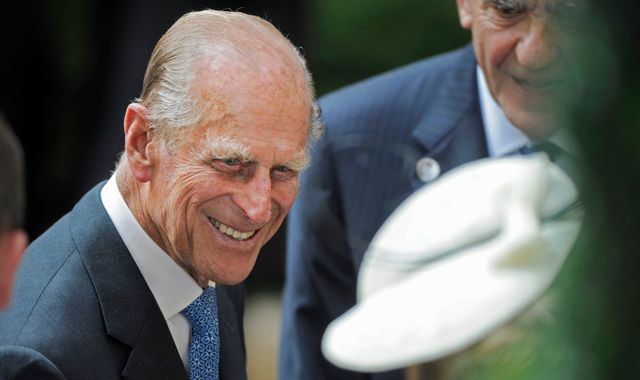