The Bohicas Announce Debut Album The Making Of

The album will be released on Domino in late August. 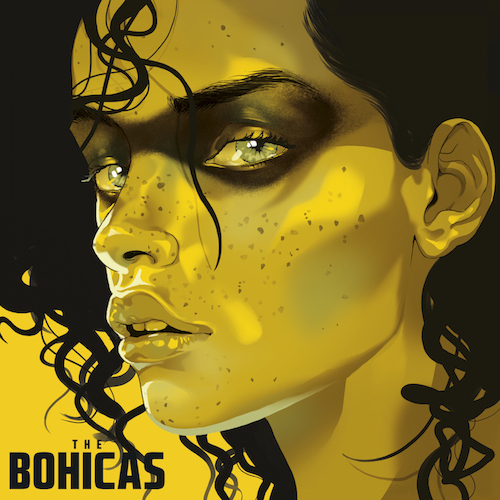 The band recently toured around Essex and are set to release a documentary called Swarm Over Essexxx. The film was put together by the directorial duo who made Blur’s No Distance Left To Run and LCD Soundsystem’s Shut Up And Play The Hits. You can watch the trailer below.

The Bohicas are about to embark on a UK tour and are playing a whole host of festivals across the summer, including Kendal Calling, YNot, Fuji Rock, Festival No.6 and loads more.

The album, The Making Of, will be released on August 21st.

The Making Of track listing:

The Bohicas - To Die For

COVID-19: Bolsonaro doesn't believe in social distancing, masks or vaccines. That wasn't lost on those protesting