WATCH: Teens React To Windows 95 And It's The Most Annoying Thing Ever...

As Windows 95 celebrates its 25th birthday, let's look back to the time that teenagers were shown the creaky old operating system on desktop computers - hilarity ensues.

A video of teenagers reacting to Windows 95 did the rounds a while back, and it's kind of the most irritating thing ever. The operating system launched on 24 August 1995, meaning it's now a quarter of a century old!

Watch the video and decide for yourself if it's genuine below:

One teen describes it as "the first computer ever made," while another calls it "prehistoric" and pretty much all of them struggle to turn it on.

OK, so maybe we're just a little jealous of these kids who seem to get a Mac upgrade every five minutes, but it all just seems a tad over the top to us, who all kept our technology when it was decades old.

And don't even get us started on them trying to get on the internet! OK, so we can actually remember that being ridiculously annoying the first time around...

It's not all bad though, as some of the teens aren't that clueless, with one rightly saying: "Those who know technology should know something beyond the current (thing)."

He's clearly wise beyond his years. 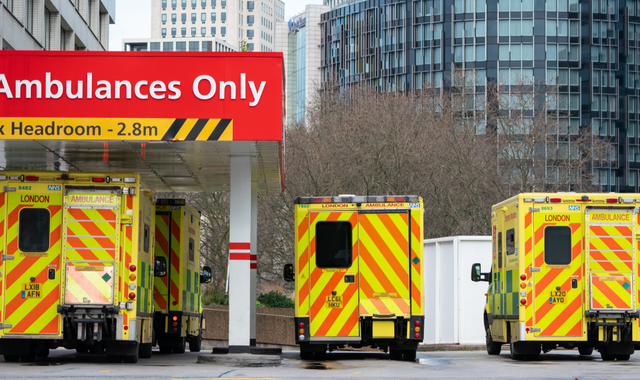 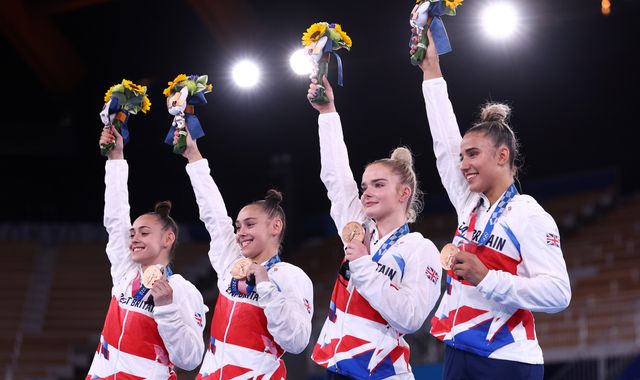 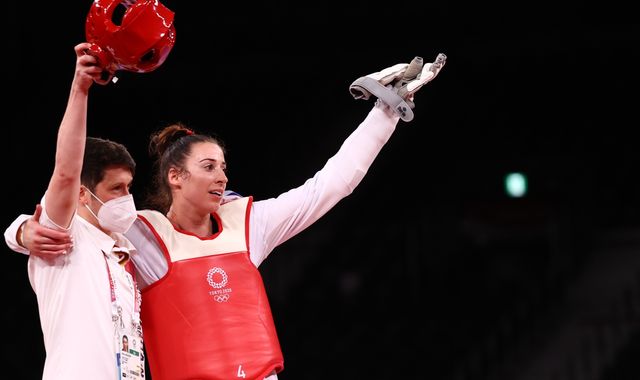 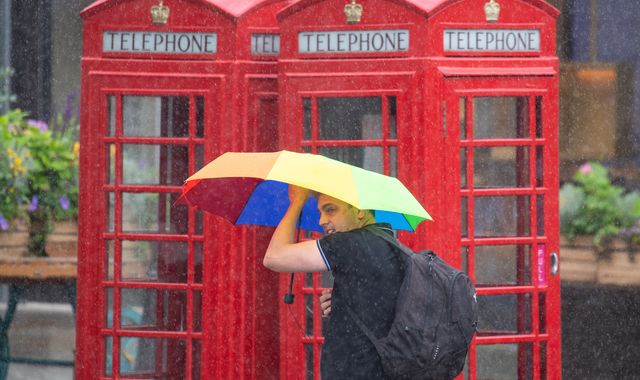 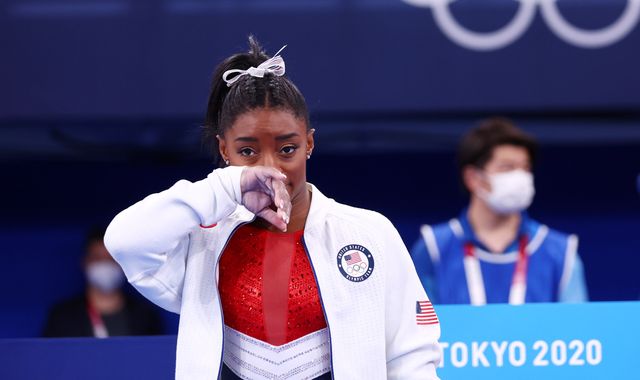