The psychedelic Australian band are heading back to London for this special, one off show!

Tame Impala have confirmed they will play this summer's Citadel festival, which takes place at London Gunnersbury Park on Sunday July 15th.

The band’s performance will be a UK exclusive, and will mark their first show in London since their two sold out Alexandra Palace shows in February 2016.

Look up...the stars are out.

Communion Presents, who curate a stage at the festival, can be heard playing all the newest and most exciting artists on their Radio X show on Sundays. You can find out more about Communion Presents here.

Tickets will go on general sale on Monday 12th February.

COVID-19: Pupils in years 7 and above should wear face masks in communal areas, government tells schools 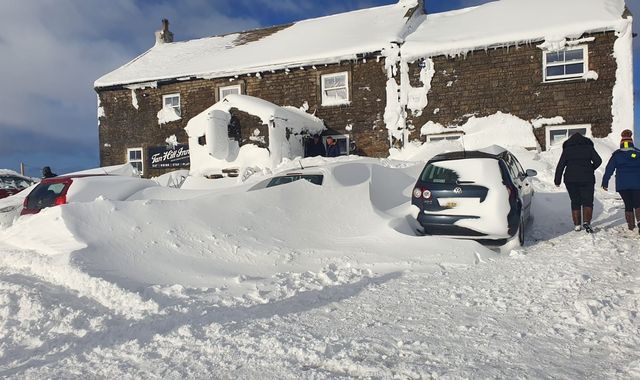