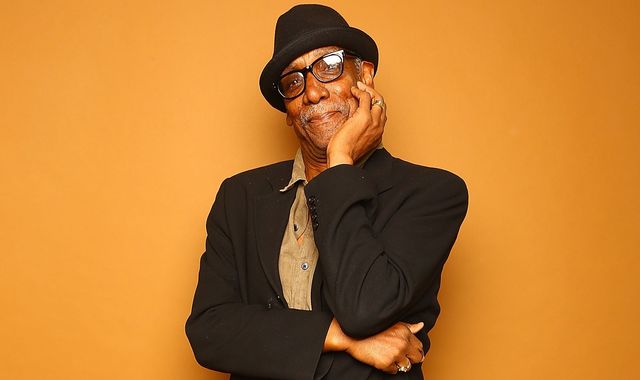 Spike Lee and Viola Davis are leading the tributes following the death of actor Thomas Jefferson Byrd, who has died after being shot multiple times.

Homicide detectives in Atlanta, Georgia, are investigating after officers were called to the city's southwest side, where Byrd lived, in the early hours of Saturday.

Police spokesman Officer Anthony Grant said the 70-year-old was found unresponsive with several wounds in his back.

Responding paramedics pronounced him dead at the scene.

Byrd was known for his work in films by Oscar-winning director and producer Lee, including Clockers, He Got Game, Chi-Raq, Bamboozled and Da Sweet Blood Of Jesus.

Lee paid tribute to Byrd in several Instagram posts, sharing some of his favourite scenes of the actor and recalling how he "did his thang" in his films.

"May we all wish condolences and blessings to his family," Lee wrote in one post. "Rest in peace, Brother Byrd."

In another, he said: "May Brother Byrd Be Flying Through Those Heavenly Pearly Gates. AMEN."

Oscar-winning actress Viola Davis said she had "loved working" with Byrd, and described him as "a fine actor" in posts on social media.

Byrd, also a stage actor, was nominated for a Tony award in 2003 for his performance in the Broadway revival of Ma Rainey's Black Bottom, co-starring Whoopi Goldberg and Charles S Dutton.

The story has also been brought to Netflix in a film starring Chadwick Boseman, who died of cancer in August.

Images showing the star in his final role were released by the streaming service last week.