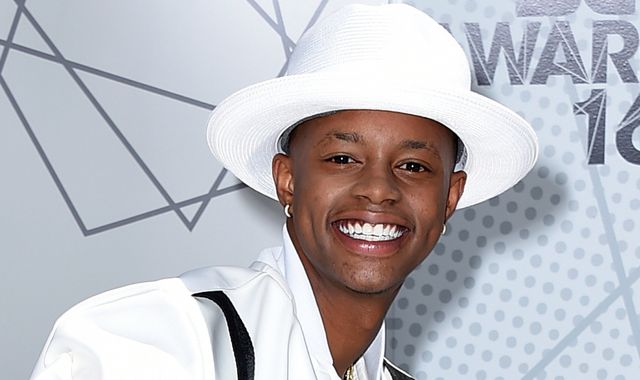 Rapper Silento has been charged with murder over the shooting of his cousin, authorities have said.

The 23-year-old music star, real name Ricky Hawk, was arrested by officers from the DeKalb County Police Department in Georgia on Monday and placed in custody.

It comes following the death of Frederick Rooks, 34, who was found with gunshot wounds on 21 January.

In a statement posted on Twitter on Monday, DeKalb County police said: "Today, Ricky Hawk, 23, was arrested for the murder of his cousin Frederick Rooks, 34.

The Atlanta Journal-Constitution newspaper previously reported that police responded to a call of shots fired at about 3.30am on 21 January in the community of Panthersville in DeKalb County.

Silento is best known for the viral song Watch Me (Whip/Nae Nae), released in 2015.

He had posted on Instagram just a few hours before the police statement was made.

In September, the hip hop star was charged with assault after allegedly attacking two strangers with a hatchet in Los Angeles.

He was alleged to have walked into a stranger's unlocked home and attacked two people before one of them disarmed him, according to the Los Angeles County District Attorney's Office.

Sky News has contacted representatives for Silento for comment.