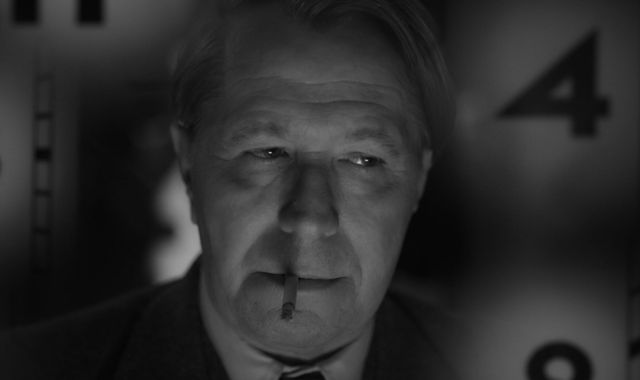 Nominations for the Critics Choice Awards have been announced, with Netflix's Mank leading the way and British stars in the running for several prizes.

The shortlist follows those of the Golden Globes and the Screen Actors Guild (SAG) awards, which revealed their nominations earlier in February.

For the Critics Choice, Mank features in 12 categories, including best picture and best actor for British star Gary Oldman, who plays alcoholic screenwriter Herman J Mankiewicz. The film, directed by David Fincher, chronicles the making of classic 1941 film Citizen Kane through his eyes.

In addition to Oldman, other British stars to secure nominations included Riz Ahmed for Sound Of Metal, Daniel Kaluuya for Judas And The Black Messiah, Olivia Colman for both The Father and The Crown, and Sacha Baron Cohen for The Trial Of The Chicago 7.

Boseman, 43, best known for starring in Black Panther, died in August after suffering with colon cancer for four years.

He said: "The stories told by this year's nominees will continue to resonate and we congratulate each and every one of them for their extraordinary accomplishments."

Netflix was the most successful studio or network with a total of 72 nominations, ahead of HBO Max's 24 and Amazon Studios' 18.

The 26th annual Critics Choice Awards will take place virtually on 7 March, following the Golden Globes which are currently set to be held on 28 February.

Nominations for the Oscars and the BAFTAs are due to be announced in March, with the ceremonies scheduled for April.