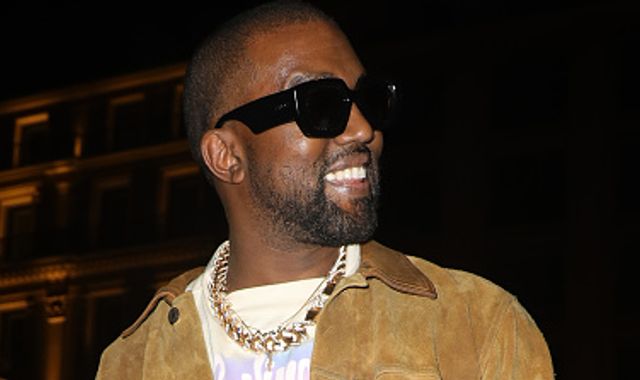 Kanye West has said he is "the new Moses" and that "the music industry and the NBA are modern day slave ships".

The rapper made the statements in a flurry of tweets late on Monday night.

He said that he refused to "argue with black men on labels we don't own", adding: "I need to see everybody's contracts at Universal and Sony.

"I'm not gonna watch my people be enslaved. I'm putting my life on the line for my people.

"The music industry and the NBA are modern day slave ships.

West also tweeted that he wouldn't release any more music "till I'm done with my contract with Sony and Universal ... On God ... in Jesus name ... come and get me".

However, the tweet later appeared to have been deleted.

The 43-year-old, who has bipolar disorder, was scheduled to launch album Donda: With Child - named after his mother - in July, but the recording never materialised.

West has a history of battling record companies over rights to his work.

Last year he filed two lawsuits: against EMI, which has administered the rights to his songs since 2003, and against Universal Music Group.

Many of West's tweets on Monday also referenced his religious beliefs.

One read: "Let's stop killing each other ... let's show God that we are Gods people ... my ego gets the best of me too... God doesn't measure us by money in his kingdom ... let's love each other... I love my brothers and I miss my friends ... real talk."

The rapper is well-known for his unfiltered Twitter posts and in July said he had been trying to divorce wife Kim Kardashian.

The tweets were quickly deleted.

Kim Kardashian later appealed for understanding for her husband's illness, saying "his words sometimes do not align with his intentions".

West also launched a bid earlier this year to contest the US presidential election, but has missed the deadline to register in key states.

He has, however, managed to make the ballot in around a dozen states, including Colorado, Kentucky, Louisiana, Minnesota and Mississippi.

(c) Sky News 2020: Kanye West tweets he is 'the new Moses' in attack on 'slave ship' music industry and NBA