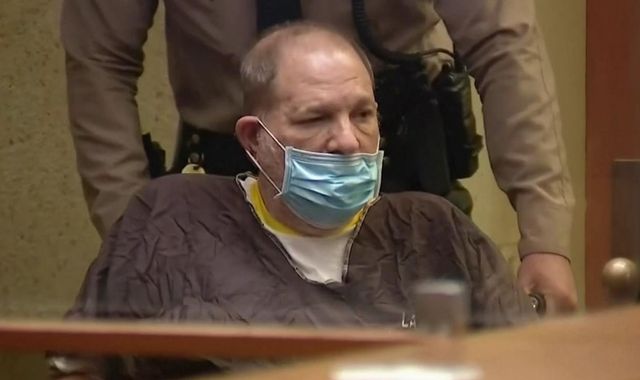 Harvey Weinstein has pleaded not guilty to charges of sexual assault in Los Angeles.

The disgraced Hollywood mogul, 69, was brought into court on Wednesday in a wheelchair after losing his bid to block extradition from New York.

Weinstein appeared in the city where he made his name as a producer, charged with 11 counts of sexual assault in California relating to five women.

The charges include four counts of rape and two counts of sexual battery and he faces up to 140 years in prison.

His lawyer entered a not guilty plea to all charges and said he planned to challenge three of the counts, citing the state's statute of limitations.

Weinstein spoke briefly during the five-minute part of the hearing open to the public.

Judge Sergio Tapia told him, "good luck Mr Weinstein", to which the convicted rapist replied: "Thank you very much."

No bail was granted.

Weinstein was flown to Los Angeles from New York, where he is serving a 23-year sentence for rape.

The California allegations are linked to incidents said to have happened in Los Angeles and Beverly Hills from 2004 to 2013.

Weinstein was first charged in Los Angeles in January 2020 as his New York trial was getting under way.

He is appealing against his New York rape conviction.

Prosecutors in Los Angeles have 120 days to bring Weinstein to trial under the terms of the extradition agreement.

His lawyers had fought the extradition, arguing he was in poor health.

Weinstein had been a feared figure in Hollywood for decades when scores of women came forward in October 2017 alleging he had assaulted them.

The accusers included A-list actresses and anonymous assistants and the complaints ranged from inappropriate touching to rape.

His downfall fuelled the #MeToo movement, a sexual misconduct reckoning which spread far beyond the entertainment industry.

He continues to deny all allegations of non-consensual sex. 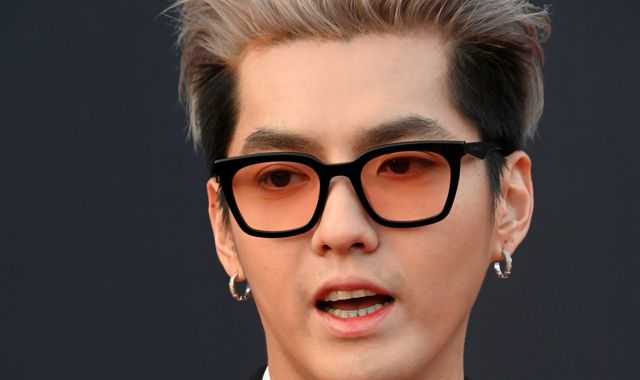