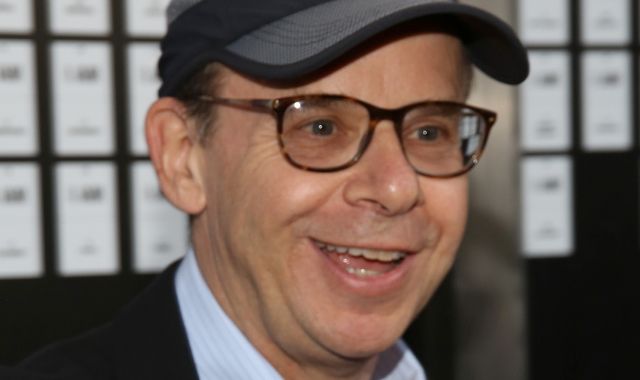 Ghostbusters star Rick Moranis has been punched in the head in an apparently random street attack in New York.

CCTV shows an unknown man hitting the 67-year-old actor and knocking him over near Central Park.

It happened a few blocks from where Moranis's character lived in the 1984 supernatural action-comedy.

The attacker was wearing a black I (heart) NY sweatshirt and a backpack, and police described it as a "random unprovoked assault".

Moranis reported the incident after being checked at hospital, according to a police official.

The actor, who also appeared in Spaceballs and Honey, I Shrunk the Kids, was left with pain in his back, hip, neck and head.

It happened as he was walking south on Central Park West, while the attacker fled northbound.