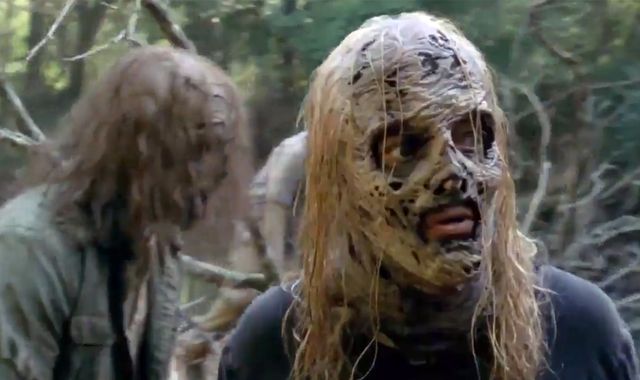 The Walking Dead is postponing the finale of its current series due to the coronavirus outbreak.

AMC Networks, which makes the long-running zombie horror, said the current COVID-19 pandemic had made it "impossible" to go ahead with season 10 as planned.

Posting a statement on their official Twitter page, they told fans: "Current events have unfortunately made it impossible to complete post-production of The Walking Dead Season 10 finale, so the current season will end with its 15th episode on April 5.

"The planned finale will appear as a special episode later in the year."

This means the series, which started last October, will now conclude with its penultimate episode, while the finale will follow as a standalone episode at an as yet unknown date.

Executive producer and director Greg Nicotero clarified in the comments: "Post production for those who are curious involves VFX, music, sound mixing and sound FX. This process usually goes up to about 3 weeks from air date."

He added: "I'm finding out about this same time you guys are and it's disappointing but the episode will not disappoint. Be safe everyone."

The American show, which is based on a comic book series, has run for 10 years and starred British actor Andrew Lincoln in the first nine seasons.

Samantha Morton joined the cast in season 10, playing leader of the Whisperers, Alpha.

Pre-production of season 11 has already been put on hold due to the virus, like many TV and film productions around the world.

Lincoln was also due to reprise his role of Rick Grimes in a film trilogy based on the show, but these plans too will no doubt have been put on hold.

A new spinoff of the show - The Walking Dead: World Beyond - has also been pushed back to "later this year" due to coronavirus.

Meanwhile, streaming sites have seen a huge surge in downloads of apocalyptic films including Contagion and Outbreak following the pandemic.

Many stuck at home due to social distancing or self-isolation seem to have turned to the disaster thrillers, which simulate the spread of a global pandemic, in a bid to come to terms with the current coronavirus climate.