The Maggie May crooner says he was actually re-enacting Game Of Thrones.

Rod Stewart has come under fire after appearing in a video which seemed to mimic an ISIS-style beheading.

The clip - which was posted and subsequently deleted on Instagram by his wife Penny Lancaster - sees the Handbags and Gladrags crooner appear to act out slitting someone's throat.

See a version of the video uploaded to YouTube here:

Clarifying his intentions, Sir Stewart has since released a statement, which reads: "From re-enacting the Beatles’ Abbey Road crossing to spontaneously playing out Game Of Thrones, we were simply larking about pre-show.

Understandably, this has been misinterpreted and I send my deepest apologies to those who have been offended.”

Meanwhile, Rod Stewart is set to headline the Sunday night of Isle Of Wight festival 2017.

The Maggie May rocker will be bringing his biggest to the festival, which takes place at Seaclose Park from 8-11 June. 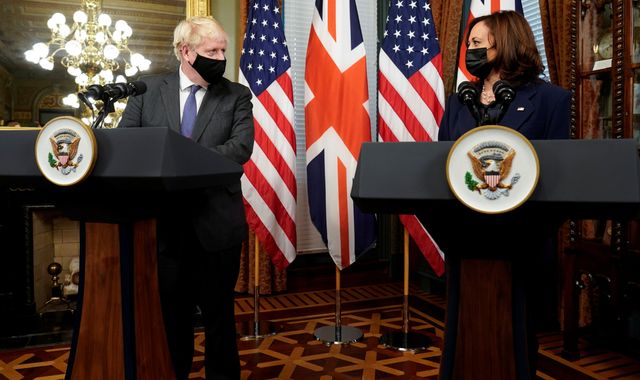 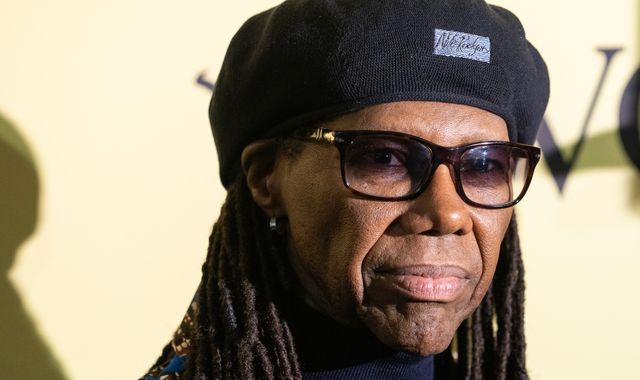