Will The Verve legend be joined by Liam Gallagher at either of his new dates?

The These People singer has confirmed he'll play the O2 Academy Newcastle on 17 April and London's O2 Academy Brixton on 1 July 2017.

Tickets for Richard Ashcroft's new dates go on general sale from 27 January at 9:30am.

Black Grape have been announced as support, but the new live dates has added to the speculation that Liam Gallagher could make a solo appearance with The Verve legend, after Ashcroft let slip he would be performing with the Oasis man.

Speaking Q magazine, the Out Of My Body singer revealed: "I played a show with Noel a few months ago and I'm playing with Liam later in the year."

His London date will follow his headline slot at Manchester's Castlefield Bowl for Sounds Of The City Festival 2017.

Sounds of the City 2017 w/ Blossoms, The Levellers + more!
Get the details, tickets on sale now  https://t.co/SjnQScCsw1 pic.twitter.com/WMzhftqAd3

Also announced for the string of gigs are the likes of James, The Coral, The Levellers and Blossoms. 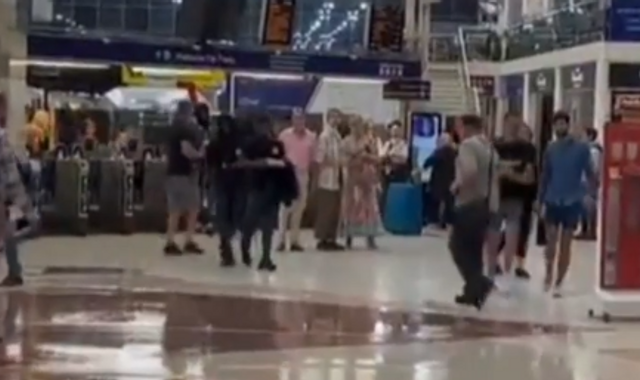