Richard Ashcroft: I'm Ready For The Fight When I Release New Music

The former Verve frontman tells Radio X about his "epic" They Don't Own Me single, and explains why he's not nervous about releasing new music.

Richard Ashcroft says he's not worried about unveiling new material, but is "always ready for the fight" when he releases his music.

Asked by Radio X's Phil Clifton if he ever gets nerves about bringing out new music, he replied: "I don't really".

He added: "I know at the same time when I'm realising it there'll be a certain strain of the music industry that will have a resistance against what I do.

"It's always gonna be there, so I'm ready for the fight when I release something".

Speaking about his They Don't Own me single, Ashcroft said: "I think I went for it as a contrast to Hold On, to show the album's got other sides to it as well.

Listen to They Don't Own Me below:

Despite the former Verve frontman's confidence in his own abilities, he said he still constantly rebels against other people's expectations of him.

"I wasn't allowed to take GCSE in music", revealed the Hold On singer. "I was banned from taking art. I was told I was the cancer of the class. I was given a ceiling and still at 40-something, people try and put a ceiling on what you are or what you should aim for”.

Talking about his upcoming arena shows in December, The Drugs Don't Work singer said: "There are gonna be nights hopefully where we're gonna have that thing again that me and my audince had at those smaller gigs a few weeks ago, so I'm really looking forward to that as well." 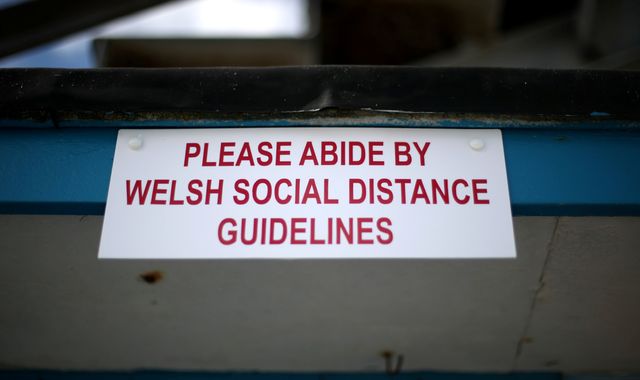 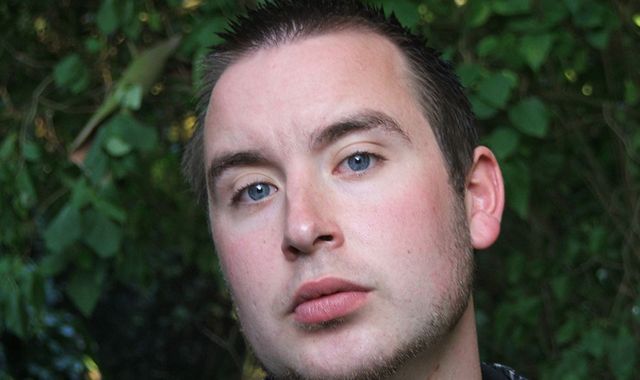 Anthony Stammers: Fresh appeal to find talented Essex musician missing for a decade - as family vow never to give up hope 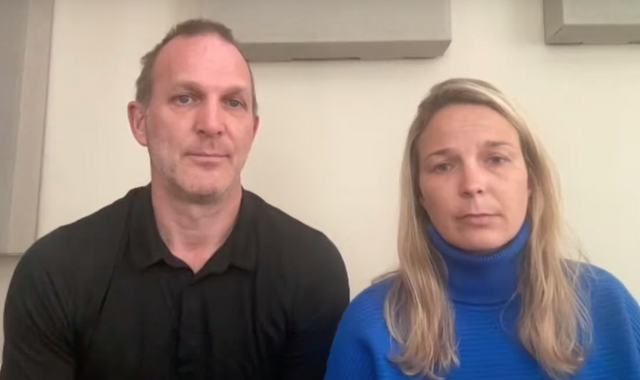 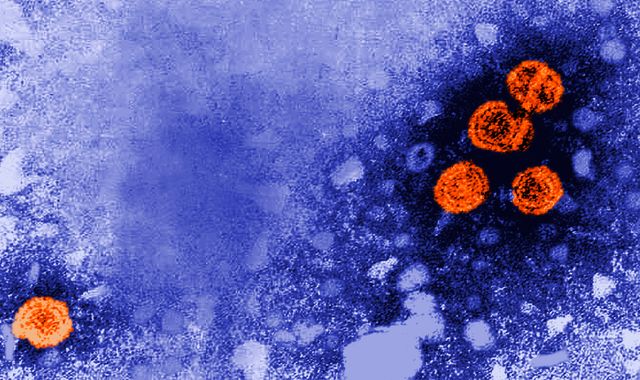 Twenty more cases of hepatitis reported in children in the UK