Rare Cure photos to be published in new book

Obscure: Observing The Cure has been produced by the band's official photographer, Andy Vella, and features rare and unseen photographs of the group in performance and in the studio.

Vella was one half of the design team Parched Art, who started working with The Cure at the time of 1981's Faith album and produced the covers for classic LPs such as The Head On The Door, Kiss Me Kiss Me Kiss Me and Disintegration. Andy last shot the band at their Teenage Cancer Trust shows at the Royal Albert Hall in March this year and was also responsible for the original Radio X logo back in 1997.

The luxury book is published on 18 September and has been compiled with the full cooperation and input of Robert Smith. 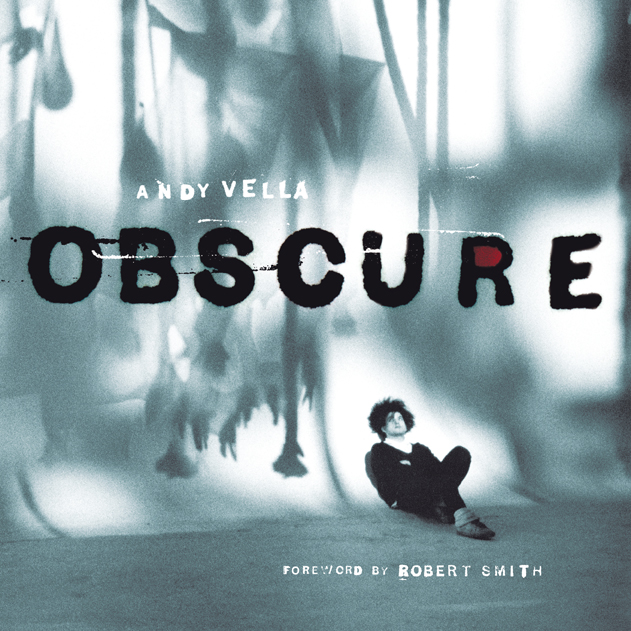 The book can be ordered via publishers Foruli, who are also offering a limited edition art print.

Ukraine war: Russians have turned to a devastatingly random tactic in the Donbas - and they're still on the march