Customers on an internal flight to Alaska got a bit of a shock when plot to the Samuel L. Jackson “classic” came true… kind of.

A passenger accidentally left their pet snake on an internal flight to Alaska.

Customers on board a Ravn Alaska plane travelling between the village of Aniak and the city of Anchorage were left stunned when they were told through the tannoy that the 4 to 5 foot-long reptile had been discovered by a little boy, who was clambering over his seat, at the back of the aircraft underneath a bright yellow duffel bag.

Although the staff and passengers remained relatively calm after the discovery and waited patiently for the pilot to decide what to do with the animal on board the plane.

A flight attendant reportedly picked up the snake by its belly and placed it into a plastic rubbish bag before securing it in the overhead locker for the remainder of the flight.

Reports that the attendant announced “I’ve had it with these muthafuckin' snakes, on this muthafuckin' plane” are as yet unconfirmed.

The flight arrived at its destination on time, according to Fox News, but it's not yet known whether the snake has been reunited with its forgetful owner. 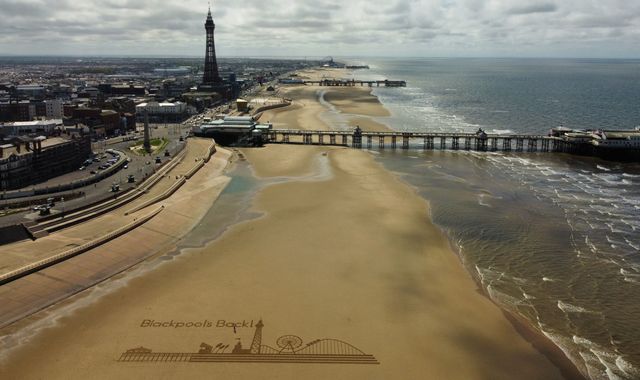 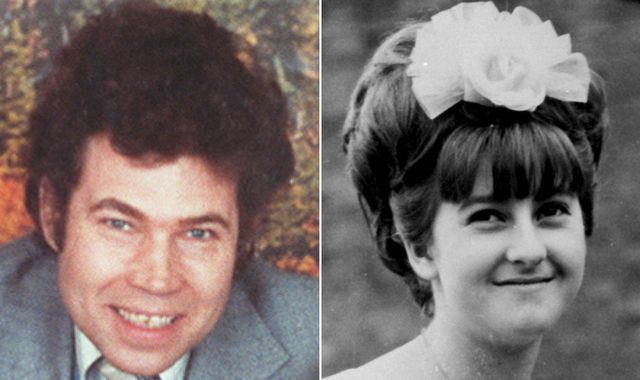