Dad Teaches "Dope"-Smoking Son A Lesson By Hitting Him Exactly Where It Hurts...

An American dad got the ultimate revenge on his ungrateful, weed-smoking son by hitting him right where it hurt... his first ever car.

Allan Gieger Jr. - from Jacksonville, Florida - wasn't happy with the behaviour his teenage son was exhibiting, so rather than trying to ground him or take away his pocket money, he decided to sell his truck on Craigslist instead.

Even better, the canny father offered $250 off his price of the 98' Ford Explorer for anyone who lived locally, so his son could see someone else driving his car while he was walking around in his "Jordans".

In the Craigslist post published on his Facebook page, the Gieger wrote: "I have my sons truck up for sale that I bought for him as his first car, he thinks it's cool to drive around with his friends smokin dope and acting all thug and especially not showing me and my wife the respect that we deserve. This was a vehicle to finish school in, get a decent job and get a head start on life but chose to throw it all away because his friends would rather have an influence on him more than me! Now he can put those Jordans to use walk his ass off on these hot summer days!"

The worried father got so much attention from his post, he appeared on CNN, where he revealed that dozens of parents from all over the country had given him their support.

It looks like whatever he did must have worked, as the father posted an update yesterday (8 June) which read: "My son posted this today! To everybody who has seen my father on tv explaining himself about the reason why he sold my truck, I just would like y'all to know I am doing right & im on my way to success. Nobody's perfect and everybody makes mistakes some are big and some are small but mine was huge, that doesn't mean I'm a bad person I'm just learning from my mistake.

"Not only has it changed the impact on how I look at life now but it's also helped me realize who's important in life vs the fake people, drugs, so on. Some stand by my side & some are against me. But at the end of the day I'm the one who became a man and took responsibility over my bad action and my reaction was to get better. If anybody would like to help me or want me to talk to them about anything I'm ears open and I'm so thankful for all the people that are there for me. "

Do you think Allan was right to sell his son's car and talk about him on TV? 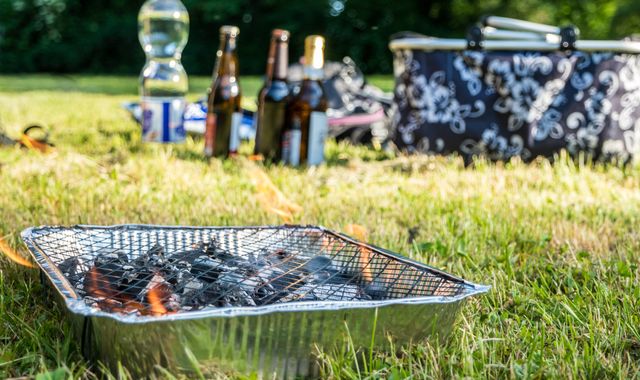