Prodigy Reveal New Album The Day Is My Enemy

The 2015 album will be the iconic electronic band's first new release in six years and we've got the amazing trailer for it right here.

The Day Is My Enemy is the band's sixth album, and together with the electrifying trailer video above, the band has also put out the tracklisting.

More than 45,000 fans have already viewed the video, with the album set for release on 30 March through The Prodigy's own Take Me To Hospital label. The album artwork has also been released: 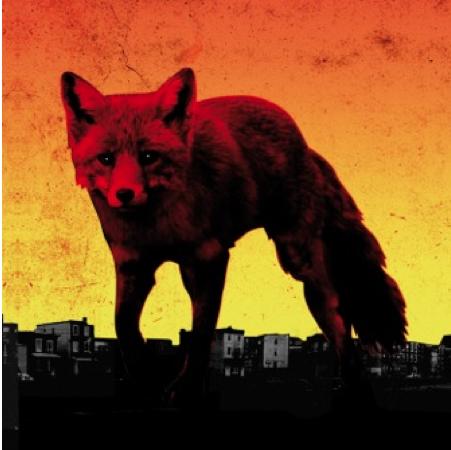 The group has promised more news next week, so stay tuned to Radio X.co.uk for that.