Preston From The Ordinary Boys Looks Very Different These Days...

The Boys Will Be Boys singer has made a drastic change to his look.

When The Ordinary Boys burst on the noughties music scene, their mod look and ska sound was a breath of fresh air for some indie fans.

Since then, the Worthing band have gone through many changes, seeing frontman Preston appearing on Big Brother in 2006, the band splitting in 2008, and then finally reuniting to release their self-titled comeback album in 2015.

But, when it comes to reinvention, it seems their singer - whose real name is Samuel Preston - isn't quite done.

His followers were pretty impressed by the change though, calling the look high fashion and gentlemanly.

bit of a blonde bombshell aren't you @samuelpreston

@samuelpreston Barely recognise you now. You look less boy next door and more London Fashion Week in this pic. And that designer stubble!

One joker couldn't help comparing it to these creepy Simpsons characters though...

The Lonely At The Top singer shared that it's not the first time he's had the dramatic hair colour, posting a throwback pic where he looks more like Charlie from Busted in 1996.

Do you think Preston looks better as a blonde or should go back to his old look?

Let us know below: 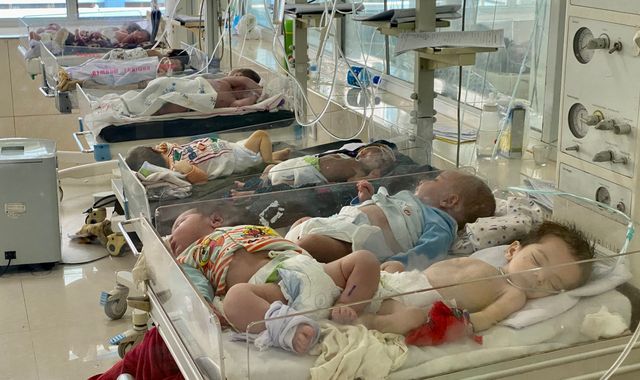