Pixies and Julian Casablancas have been added to the line-up for this year's Coachella.

The US festival has revealed its set times for 2014 - with the US band and Strokes frontman appearing in the mix.

Coachella takes place twice - this weekend coming and then again the following one.

Muse, Pet Shop Boys and Scrillex are among the conflicts as are Arcade Fire, Disclosure and Motorhead.

Outkast, Muse and Arcade Fire are this year's headliners. 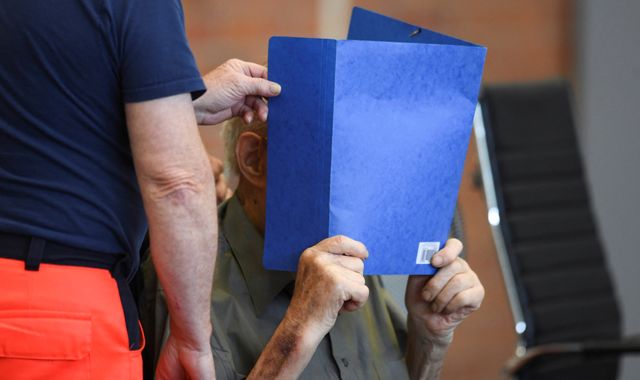