The Libertines and Babyshambles frontman is also selling off his diaries, clothing and instruments.

The Amy Winehouse artwork is apparently a self-portrait that the late singer made and is expected to sell for more than £50 thousand.

Doherty opened an exhibition of his paintings at London's Cob gallery, which use his own blood, called On Blood: A Portrait of An Artist earlier this year.

In 2006 fifteen of the singer's blood paintings were sold for around £500,000 at a previous exhibition. 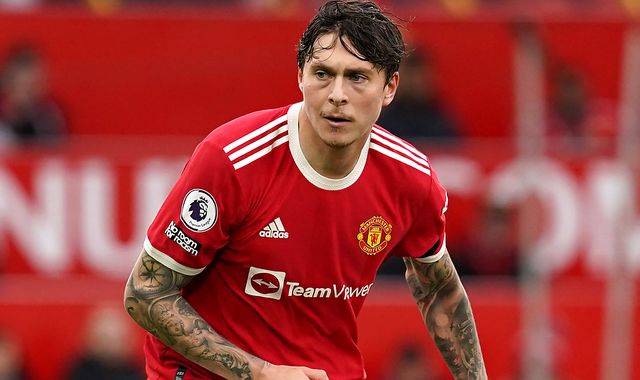 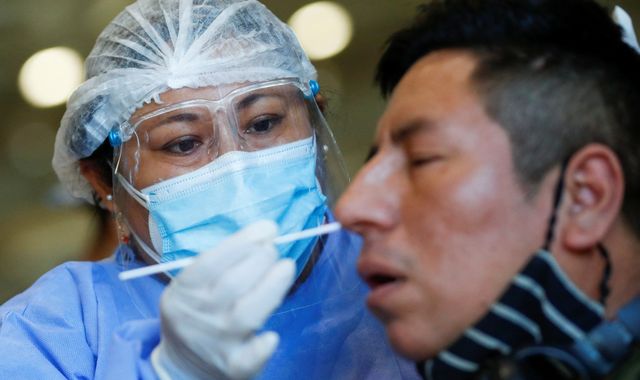 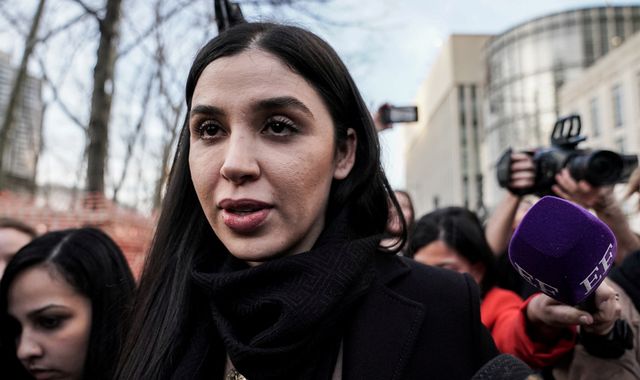