The organisers behind last Sunday's benefit concert have confirmed that "neither Noel nor Oasis were ever going to perform".

The team behind One Love Manchester have issued a statement on the "negativity" surrounding Noel Gallagher's absence at the event last weekend.

The benefit concert - which included appearances from Coldplay, Take That and his brother Liam Gallagher - helped raise funds for the victims of the Manchester terror attack, which saw 22 killed and many more injured at an Ariana Grande concert.

Following rumours that Oasis were set to reform at the event, organisers have spoken out to defend the Ballad Of The Mighty I rocker and confirm that royalties from Don't Look Back In Anger were being donated to the fund.

A spokesperson for SB Projects, Live Nation, Festival Republic and SJM Concerts said: “Sunday's concert was a huge success and we are all dismayed that there is negativity aimed towards Noel Gallagher. Neither Noel nor Oasis were ever going to perform. We were extremely pleased when, last week, Noel not only gave his blessing for us to use his songs, but also told us that he was donating his royalties from Don't Look Back In Anger to the fund. Let's keep the positivity please. One Love Manchester.”

These sentiments were echoed by Radio X's Gordon Smart yesterday (6 June), who revealed that Noel made the gesture privately in the wake of the suicide bombings after he saw track being sung at vigils.

Speaking on the Evening Show, Smart explained: "I've seen some unpleasant headlines about Noel and why he never played the gig in Manchester at the weekend.

"It's only right to point out, and I don't think this is public knowledge because I'm sure he would never mentioned it, but I found out today that as soon as Don't Look Back in Anger started to appear spontaneously at the vigils, he made sure all the royalties went to the families. That was before any gig was mentioned.

"It seems wrong to me that Noel's getting a hard time for a reunion he was never part of. It's a shame any attention at all has been taken away from a really special occasion at Old Trafford. But there you go, true fact. He gave his blessing for the songs without any drama at all.

"Loads of amazing musicians from Manchester couldn't play the gig, but none of them have been dug out. All that has come from that night is good will from most people."

Coldplay also previously thanked the rocker on Twitter for giving them "his blessing" to play the track.

Taking to Twitter, the Fix You band wrote: "1/ thank you @noelgallagher for giving your blessing and encouragement to play don't look back in anger and live forever on sunday

"2/ everyone knew in advance you couldn't be there physically, so thank you for being there in spirit

"3/ and for lending us those incredible songs. love cm"

2/ everyone knew in advance you couldn't be there physically, so thank you for being there in spirit

3/ and for lending us those incredible songs. love cm

Then, ever the diplomats, the frontman and guitarist Jonny Buckland added a further mention for Noel's estranged brother, Liam, writing: "and thank you @liamgallagher, that was awesome x cm + jb".

4/ and thank you @liamgallagher, that was awesome x cm + jb

Their tweet will hopefully somewhat appease Mr LG, who has recently done a u-turn on the band after performing with them.

Liam slated Noel publicly on Twitter for not attending the benefit the following day, saying: “Manchester I’d like to apologise for my brother’s absence last night very disappointed.”

However a statement issued by the Ballad of the Mighty I singer explaining has absence was confirmed by his people.

The statement was corroborated by Liam’s ex and mother of his daughter Molly. In a since-deleted tweet, Lisa Moorish hit back, claiming that Noel was “busy looking after his kids and the daughter you've never even met! AS YOU WERE x LM."

She also posted a photo of Molly with her uncle on Instagram, saying "Mol working hard revising for exams so had to miss the fun last week. Belated celebrations soon!" 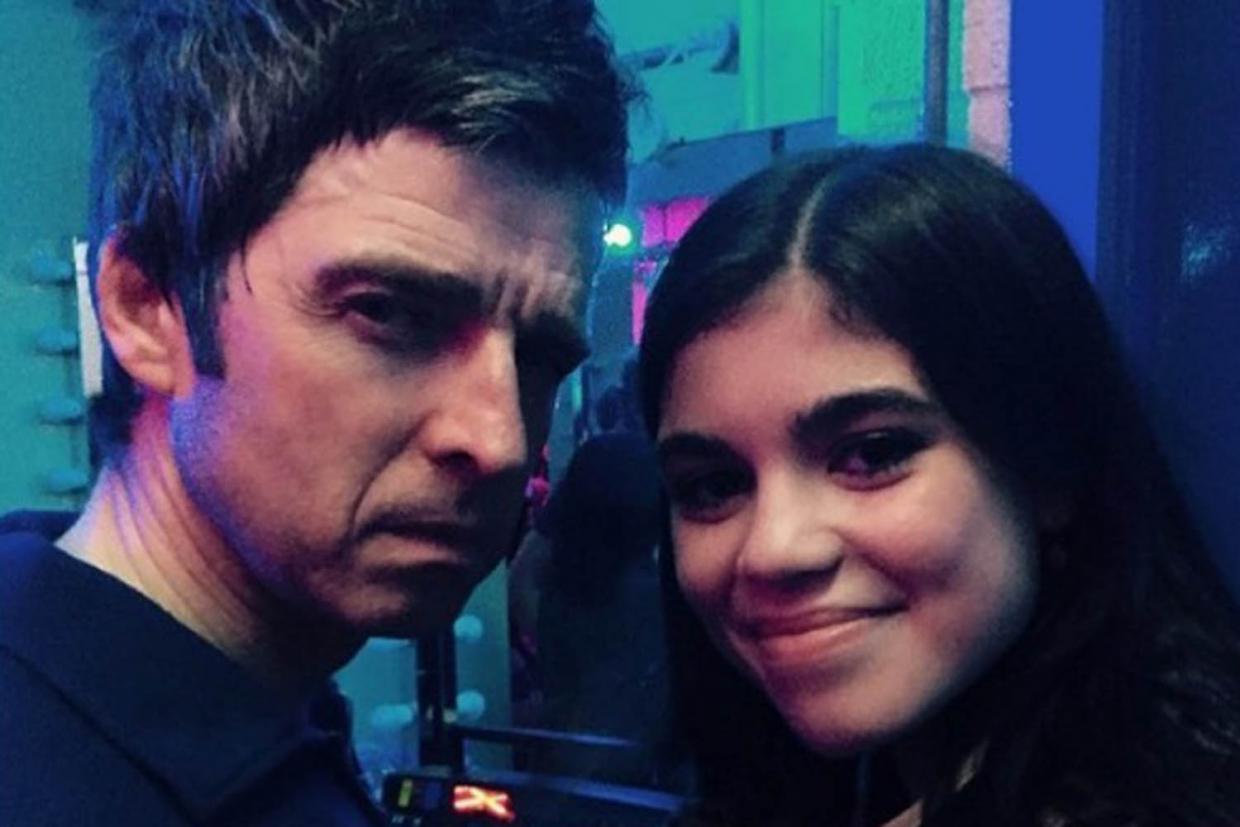 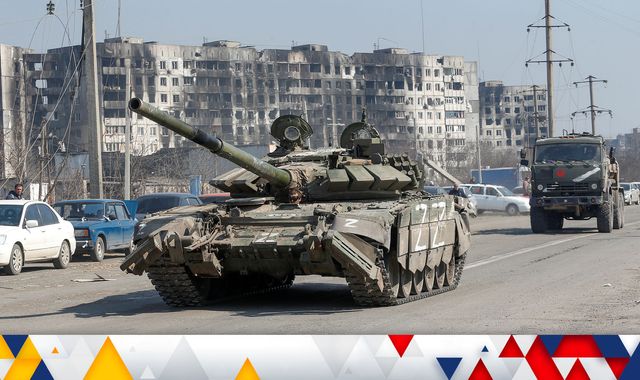