The former Oasis star says venues are closing because fans discover bands on the internet.

Noel Gallagher thinks YouTube is to blame for small venues closing down. The musician thinks the internet has changed the way fans experience music.

Speaking to Radio X at the Q Awards this week, he explained: “Small venues are shutting down because people aren’t going to them.

"We’ve lived through the era of that and I think we live in a modern age where (with) the internet and YouTube - you don’t have to go to gigs anymore.

“You go and see these bands when their huge at the O2 or Wembley Arena then. That’s when you go."

The outspoken Oasis star added: "To have an opinion on a band that’s going around by word of mouth, all you’ve got to do is turn on your phone and there’s a million videos on YouTube with them playing in a club in Dagenham somewhere.

The Don't Look Back In Anger star also told Bang Showbiz at the awards show that he wouldn't mind sons Donovan (8) and Sonny (5), trying to emulate Oasis. Unfortunately they're more into Hip Hop, like their mother:

"They're not listening to me that's for sure. They listen to a lot of hip hop which is lightly annoying.

"They listen to what their mum listens to and she's kind of urban as well. Hip-hop hasn't grown on me, to be honest," he said.

NGHFB's will be playing a special date at the @RoyalAlbertHall on 10th December 2015. Tickets on-sale Friday at 9am! pic.twitter.com/SZhkaeGGPi

This comes after the announcement of a UK Tour in April 2016. Tickets for the tour - which starts in Glasgow and ends in Bournemouth - go on sale from 9am on Friday 23 October.

See his tour dates below: 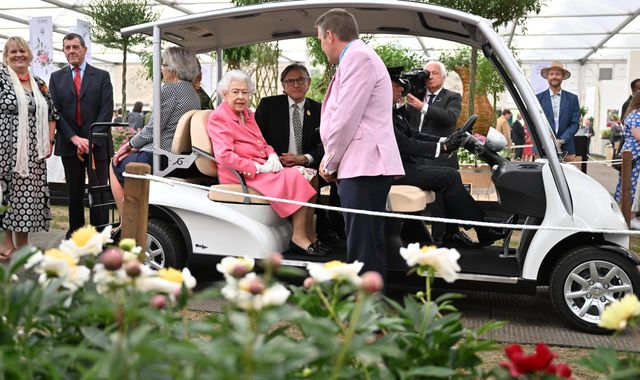