The band are already due to be in the UK next month for V Festival and End of the Road, as well as to play a previously announced gig at Oxford's O2 Academy. 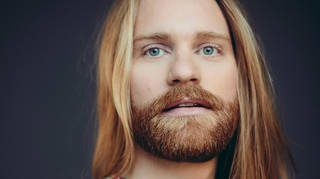 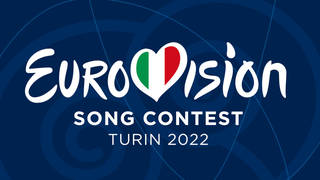 Eurovision Song Contest 2022: Date, start time and how to watch 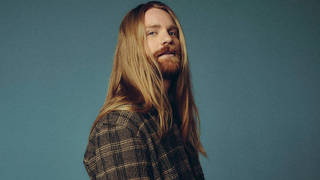 Sam Ryder's 2022 tour dates: Where you can see the Eurovision star live 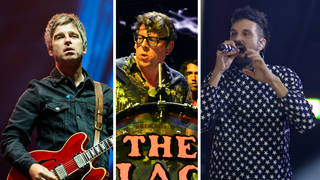