The Scottish band took to Twitter to slam the behaviour of some men at their gig after an incident at their Oxford show.

The Snuts have called out the behaviour of some of their male fans after the group was forced to pause their recent show in Oxford.

The band played a show at the O2 Academy in Oxford on 7 November, but stopped their performance after the behaviour of some of the show’s attendees.

Explaining the incident on Twitter, the band wrote: "Apologies to everyone for stopping tonight’s show. We are absolutely furious to learn about the behaviour of male fans at our show in Oxford.

"This is a male problem and it is only the responsibility of males to stamp it out. No one should ever feel unsafe at our gigs and it’s your responsibility to report and call out your friends if they are acting like fucking animals.”

They added: "We are not your f***ing lad band and you don’t get [to] act like that at our shows."

Although the band didn’t go into details about the incident, one attendee referenced the behaviour in a tweet after the show, writing: “The crowd and the Snuts deserved better than a load of Oxford students trying to grope girls at their show. F***ing joke. We’ve waited months to have this ruined by some posh boys that want shoeing."

Earlier this year, the band’s debut album W.L went to no.1 in the UK charts in April, beating Demi Lovato’s Dancing With The Devil… The Art of Starting Over to the top spot.

Meanwhile, the band have been forced to cancel tonight's gig in Norwich due to band "illness".

The band wrote on Twitter: "We never want to pull shows but unfortunately due to illness we’ve been given Doctors orders to take rest for 24 hours. Norwich, we will be back on January 16th, bigger and better to give you The Snuts show you deserve!"

We never want to pull shows but unfortunately due to illness we’ve been given Doctors orders to take rest for 24 hours. Norwich, we will be back on January 16th, bigger and better to give you The Snuts show you deserve! 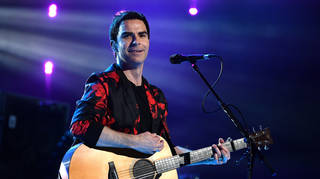 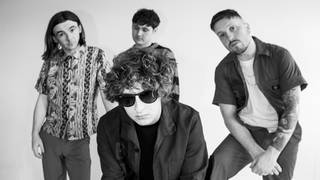 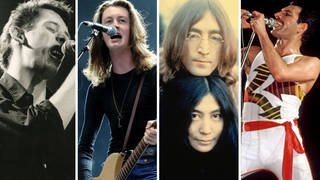