Get ready for another specially-streamed show later this month... Here's how you can be there!

Jake Bugg, Tom Grennan and DMA’S are to play a specially-streamed gig for Radio X listeners and Barclaycard customers in London later this month.

Following the success of our show with Nothing But Thieves in November, we're going to be doing it all again but BIGGER.

Highlights from the show plus interviews with the artists will be available exclusively on Global Player and Radio X social platforms from Sunday 28th February.

You can guarantee a virtual place right at the front is by listening to Radio X all next week - plus we’ll give you £500 for the ultimate night in! Or, you can enter online right here:

Win your place on the guestlist for Radio X Presents Jake Bugg, Tom Grennan and DMA’S with Barclaycard here!

Radio X is available on 104.9 FM in London, 97.7 FM in Manchester, on digital radio across the UK, online and via the Global Player app.

Here's what you can expect - a track from Radio X Presents Nothing But Thieves with Barclaycard, from November 2020:

Win Your Place on the Guestlist for Radio X Presents 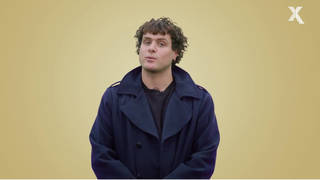 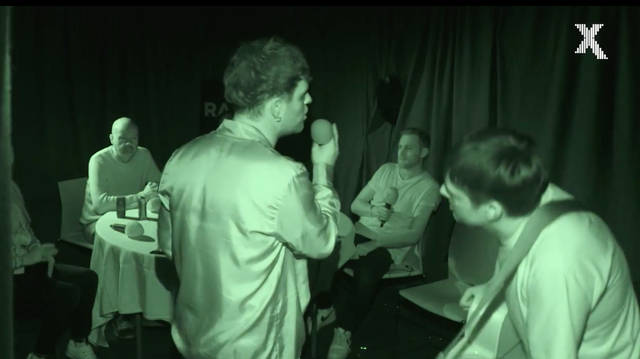 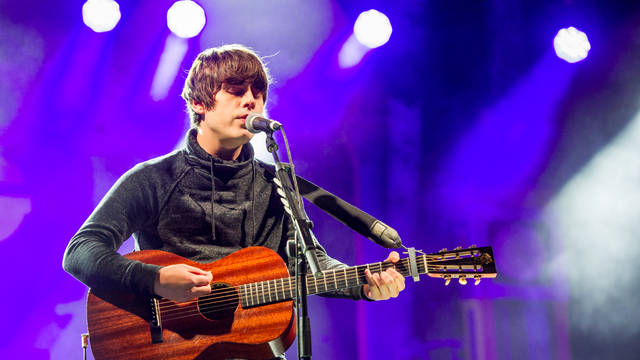 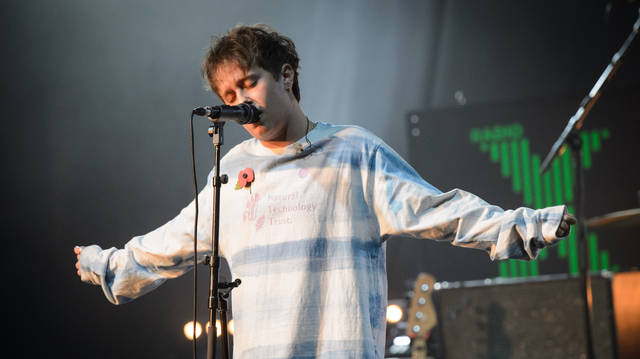 WATCH: Radio X Presents Nothing But Thieves with Barclaycard