Mark Hoppus: Blink 182 "did its best work" with Tom DeLonge

The pop-punk band's vocalist and co-founder has reflected over the their early years with former bandmate TomDeLonge.

The pop-punk rockers - who now consist of Hoppus and Travis Barker along with Alkaline Trio's Matt Skiba - released their NINE album last Friday (20 September), but Hoppus has been reflecting on their early days.

Speaking to Alt Press, the Dammit rocker mused: "There was a real unity of spirit in the band; [it’s] when the band found itself".

"When Tom was in the band, that’s when Blink did its best work,” he added. “Now post-Tom, with Matt in the band, we’re approaching songs differently.”

Hoppus also revealed that he's on better terms with his former bandmate, saying: "I talked with Tom for the first time in two years right before we started this tour.

"The conversation was more about us just telling each other, ‘No hard feelings. You do your thing, we’ll do our thing.’ It’s all good."

Previously the California rocker tackled rumours that DeLonge might be rejoining the band, telling LA station KROQ-FM: "There is not any talk of that right now. I mean I'll never say never to anything, but that is a completely unfounded rumour at this point."

Listen to the band's NINE album below: 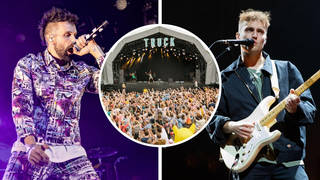 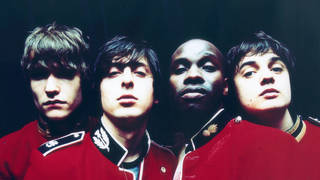 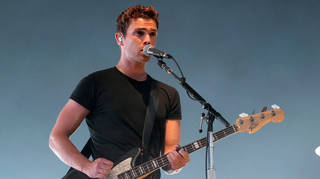 Royal Blood to play first ever gig at Swansea Arena