The Let It Go singer has let go of his trademark hat and debuted a new haircut at last night's MTV EMAs.

James Bay ditched his trademark hat and showed off his new shorter hair at the MTV EMAs.

The Hold Back The River singer was one of the presenters at this year's ceremony at London's The SSE Arena, Wembley on Sunday (12 November), and used it as an opportunity to show off his new look. 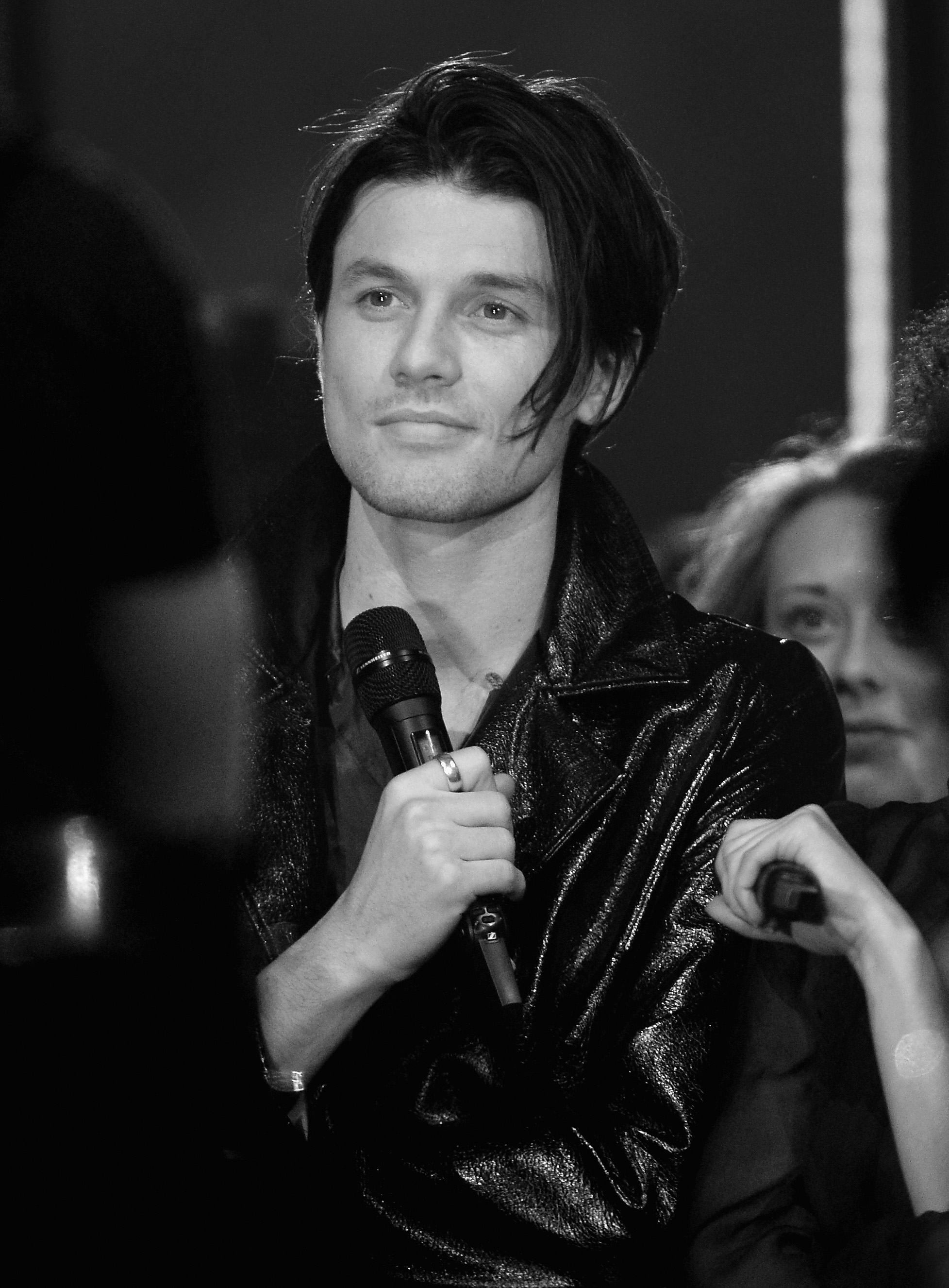 Speaking on the red carpet, he told The Sun: "I'm expecting a lot of, 'Where's the hat?' questions."

The 27-year-old singer/songwriter was rarely seen without his well-brimmed Fedora when playing live or at events, and was almost unrecognisable with his new sweeping cut.

James cut even more of a striking figure wearing a long black trench coat on the red carpet. 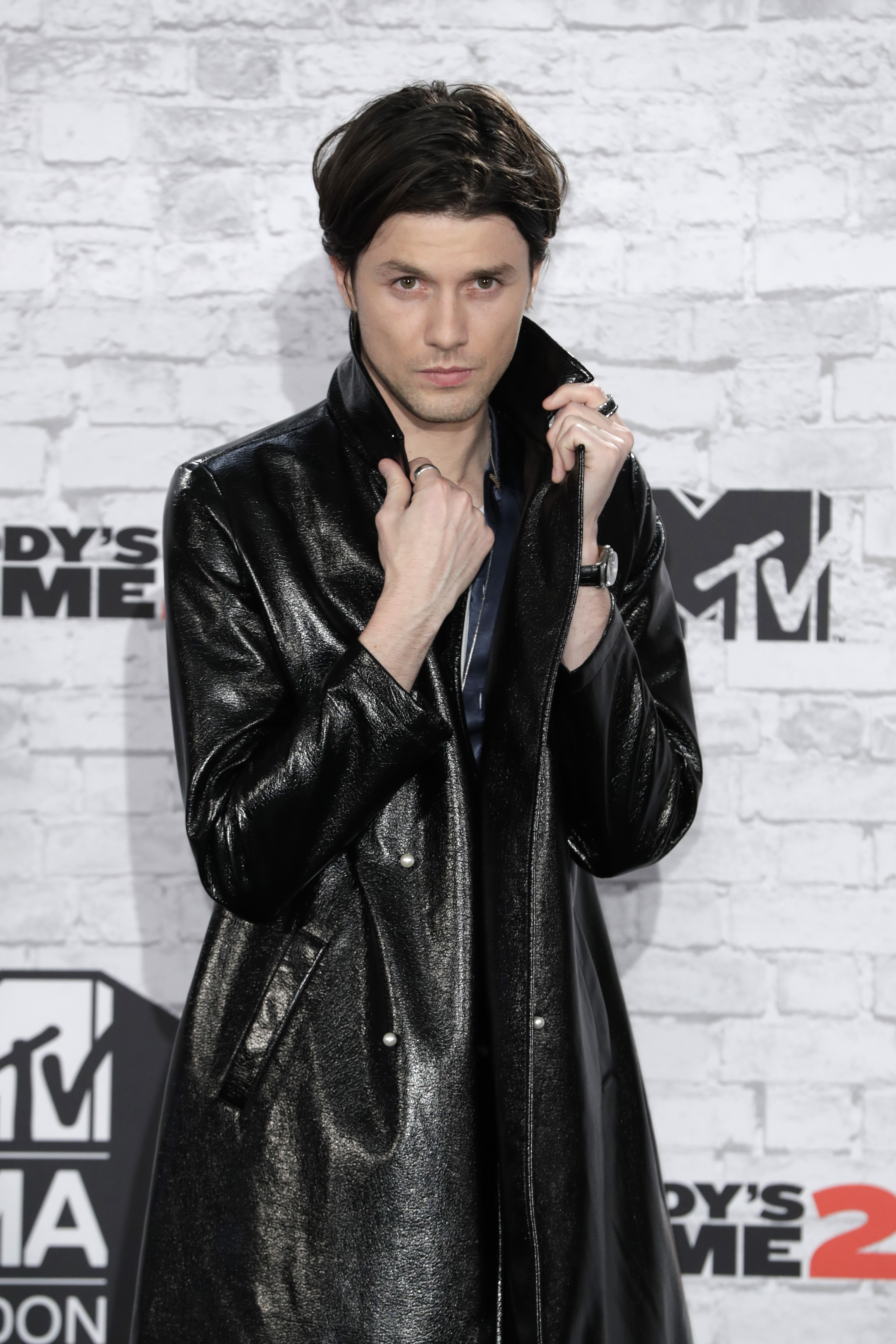 James is currently in the studio working on his second studio album, and has vowed to wow fans with his follow-up to 2015's critically-acclaimed Chaos and the Calm.

He told The Standard recently: "I absolutely have to top it. I see 'Chaos and the Calm' as round one and that was setting the bar.

"Round two needs to beat it on all levels. Someone said to me recently, 'We'll see you soon in arenas', and I said, 'Yeah, absolutely - no question."

James' new album is likely to be released in 2018.