The Irish musician's publicist has confirmed the shocking news.

The Cranberries singer Dolores O’Riordan has died suddenly in London at the age of 46.

Her publicist confirmed the tragic news today (15 January) in a statement which reads: "The lead singer with the Irish band The Cranberries was in London for a short recording session. No further details are available at this time.

"Family members are devastated to hear the breaking news and have requested privacy at this very difficult time." 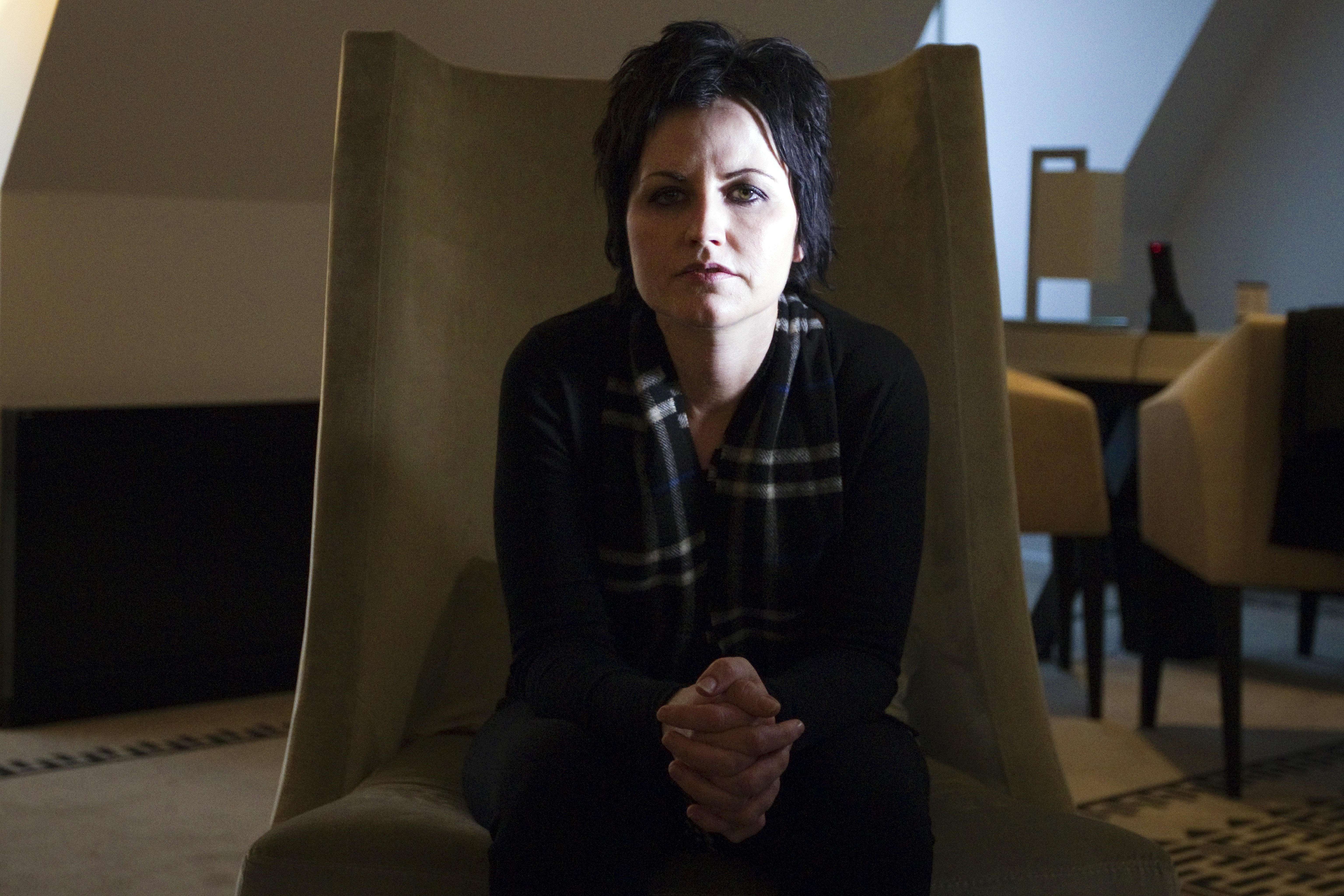 The circumstances surrounding the death of the singer, who hailed from Limerick, Ireland, are not yet known.

The Cranberries were best known for their hits Zombie and Linger.

Their debut album, Everybody Else Is Doing It, So Why Can’t We? was released in March 1993 and made Number 1 in the Irish and UK charts. 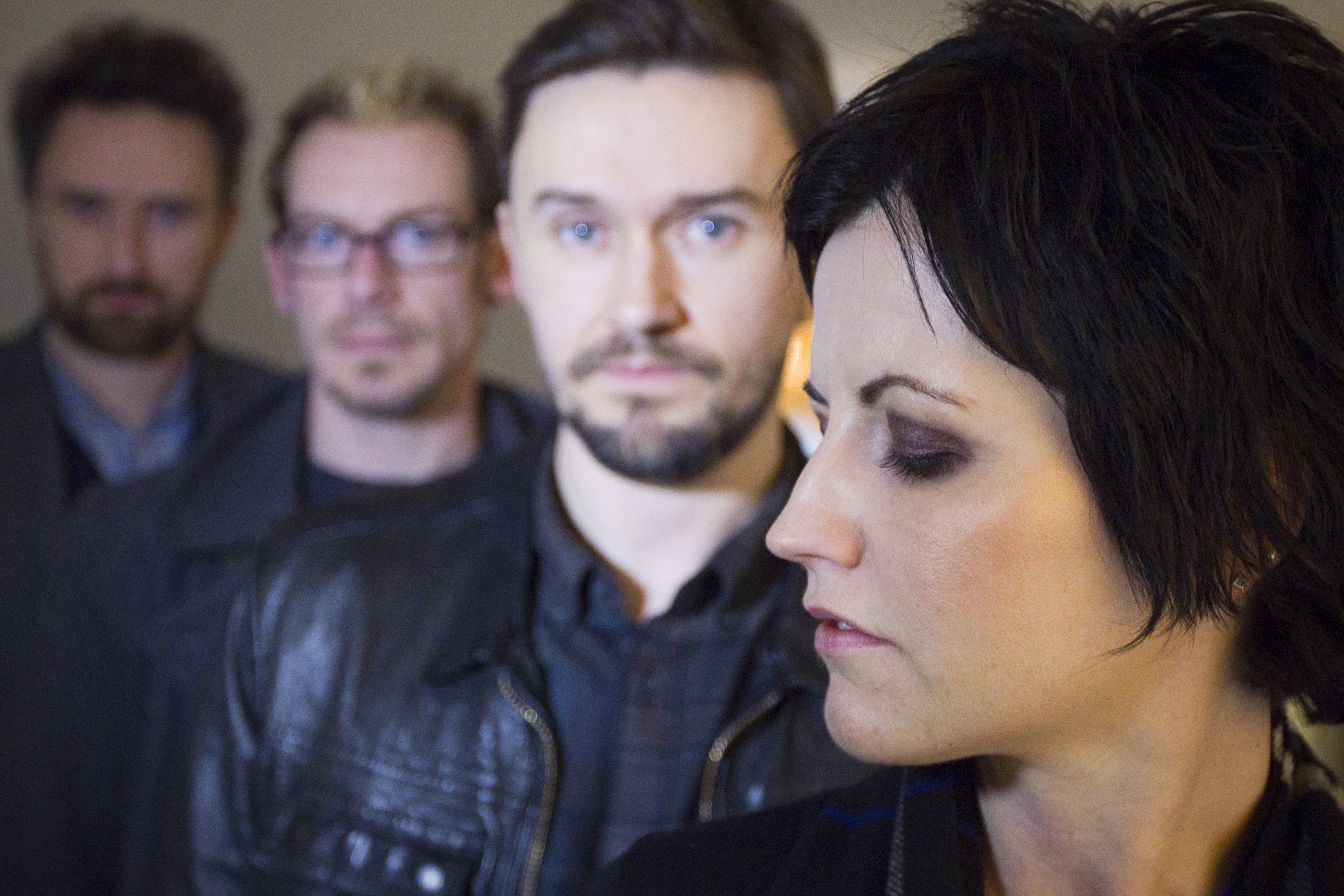 Their second album, No Need To Argue, from 1994, went seven times platinum in the US.

1995 saw the band follow in the footsteps of Bob Dylan, Nirvana and Rod Stewart to take part in MTV Unplugged.

The band's last studio effort, Roses, was released in 2012, but they released a compilation of acoustic versions of their hits out in 2017, titled Something Else.

In recent years, Dolores also fronted a band called D.A.R.K. and was in working on an unknown project at the time of her death.

The Salvation singer split from her husband Don - the former tour manager for Duran Duran - in 2014 after 20 years together.

The singer was raised and remained a Catholic, and met the late Pope John Paul II and Pope Benedict XVI, while also performing at the Vatican on several occasions.

Tributes have begun to pour in for the singer from all areas of the music world.

Irish rockers Kodaline wrote on Twitter: "Absolutely shocked to hear about the passing of Dolores O'Riordan! @The_Cranberries gave us our first big support when we toured with them around France years ago! Thoughts are with her family and friends".

Absolutely shocked to hear about the passing of Dolores O'Riordan! @The_Cranberries gave us our first big support when we toured with them around France years ago! Thoughts are with her family and friends

Irish singer-songwriter Hozier was "shocked and saddened" to hear of the news.

My first time hearing Dolores O'Riordan's voice was unforgettable. It threw into question what a voice could sound like in that context of Rock. I'd never heard somebody use their instrument in that way. Shocked and saddened to hear of her passing, thoughts are with her family.

Jim Corr of The Corrs sent his "deepest sympathies" to her family.

My deepest sympathies to the family of Dolores O’Riordan who tragically passed away today. RIP

Can't believe Dolores O'Riordan has died. I'm in shock. Iconic vocalist and a lovely woman too. Had the honour of signing with her for pope john paul in the Vatican many years ago.

May be my favorite song ever. A personal anthem. Thank you Dolores O’Riordan and Rest In Peace. https://t.co/sVFV0Y9gVT

gone too soon.
rest in power to one of our biggest musical inspirations, dolores o'riordan.
thank you. pic.twitter.com/ZghvQS4p2M