Who said the cassette was a dead format?

(So don't dust off your Walkman and emergency pencil just yet.)

Apparently Feeder were the reason for this sudden resurgence of the humble cassette, after using it as one of their release formats for single Borders off of last year's Generation Freakshow.

Albums-wise there were 3,823 sold last year - the most popular being French singer Charles Aznavour's She - The Best Of.

In MiniDisc news - 270 albums were sold on that format in this country last year. 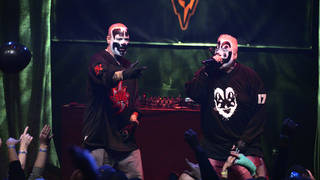 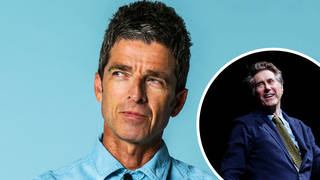 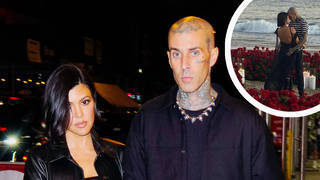