Move Over Vinyl: The Cassette Tape Is Back!

The demand for tapes is said to be on the rise.

Sales of cassette tapes are on the rise again, according to a new report.

They may have driven us crazy the first time around but, it seems that tapes are experiencing somewhat of a revival.

"Cassettes are compact, tangible, instant collectables, often with original and numbered artwork — and as cheap as a cup of coffee, so you can support your local artist without buyer’s remorse."

Last year saw the likes of the Maccabees, Green Day, Marina And The Diamonds and Kanye West all released cassette versions of their albums.

The trend is said to be following in the footsteps of the vinyl, which hit a 20-year high with sales of 2.1million in 2015.

Get your pencils at the ready and prepare to rewind! 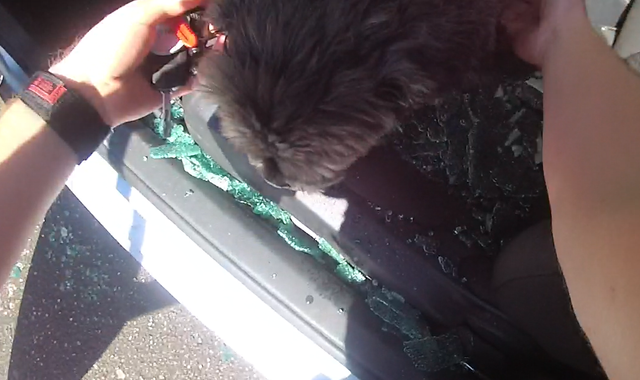