The Numb outfit have taken to Twitter to thank fans for the "tremendous outpouring of love" and reveal they're working on a special public event in L.A.

Linkin Park will be holding a special event to remember Chester Bennington.

The In The End rockers have thanked their fans for their support after the tragic passing of the band's frontman and have taken to Twitter to announce they will be honouring their late friend with a "special public event".

They shared an image on Twitter, with the words: "Just wanted to say thank you to all our fans around the world for the tremendous outpouring if love, which has strengthened our spirit during this incredibly difficult time.

"The five of us are so grateful for all of your support as we heal and build the future of Linkin Park. We are working on a special public event in Los Angeles to honor Chester’s memory, and look forward to sharing details with you soon. Peace and love, Phoenix and Linkin Park."

Chester Bennington passed away on 20 July, leaving behind his wife Talinda Bennington and his six children - four sons and two daughters.

The Linkin Park singer sadly took his own life on what would have been Soundgarden and Audioslave frontman Chris Cornell's 53rd Birthday. 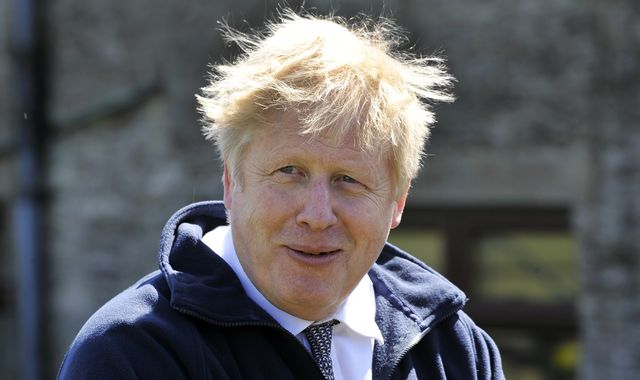 COVID-19: Dublin stripped of Euro 2020 fixtures as UEFA unable to get 'assurances' on coronavirus measures Alexei Navalny: Kremlin critic says he will end hunger strike and has lost feeling in arms and legs in Instagram post 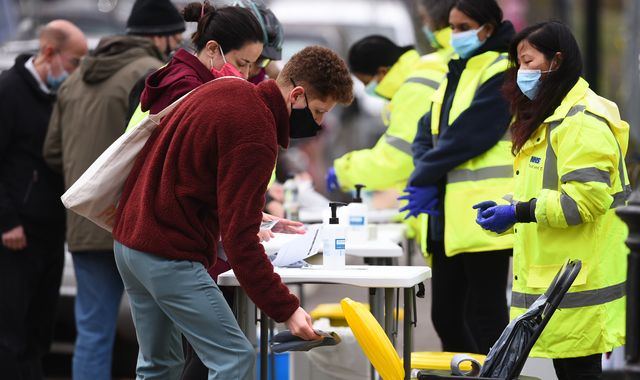 COVID-19: Indian coronavirus variant now being transmitted within UK after cases not linked to travel detected 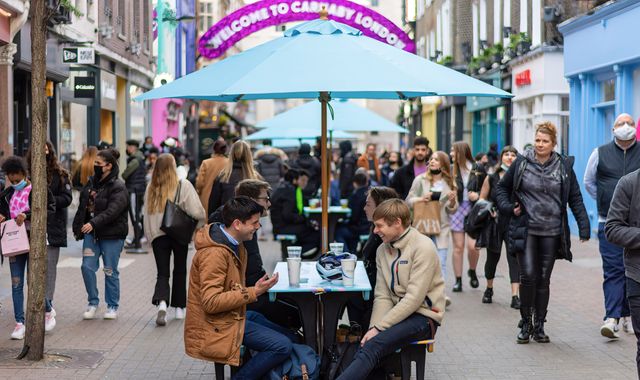 COVID-19: England's R number rises slightly to between 0.8 and 1 as infection level falls across UK