Lawson and Robbie Williams bond over FIFA and alien chat 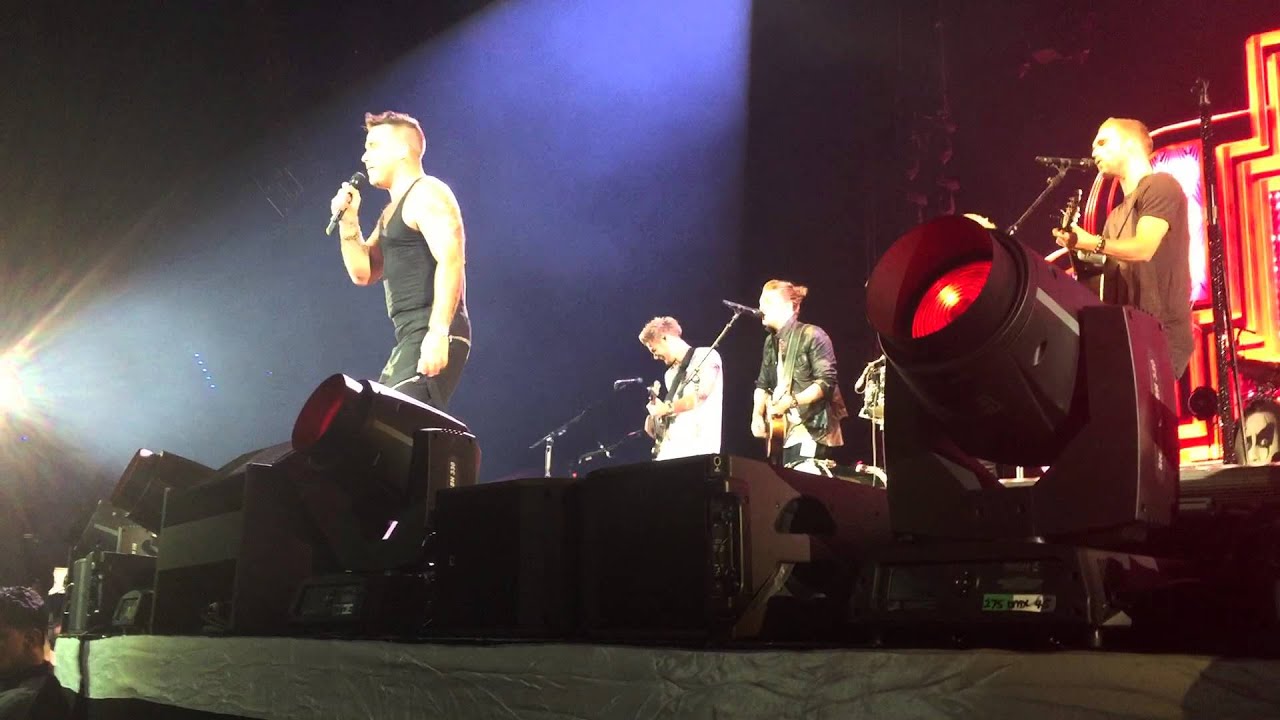 ROBBIE WILLIAMS PERTH 9.10.15 BACK FOR GOOD WITH LAWSON FRONT ROW

Brit band Lawson have been bonding with Robbie Williams on his Australian tour - after he invited the group up on stage to perform Back For Good with him.

They're supporting him down under at the moment and have found that they have a mutual interest in playing FIFA and discussing life on other planets.

Lawson singer Andy Brown told The Daily Star: ”It's been amazing - we met Robbie in Perth and its been brilliant from day one.

"He is so laidback and he doesn’t drink, like me – we’re buddies as we’re both teetotal, so we play Fifa together and talk about footie.

"Him and Ryan our bassist have a fascination with aliens so we sat up talking about aliens and UFOs on the first night."

Lawson are back in London on their own tour in November: