Ancient Ways is the second track to première from the record, which is due out in the UK 8 September 2014.

We've already heard single All The Rage Back Home.

The US band recently had to extend their European tour due to demand. 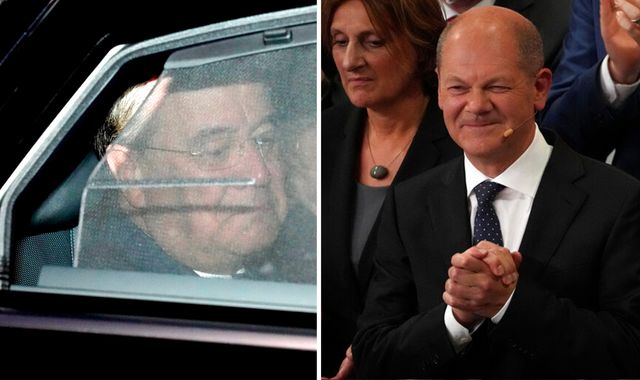