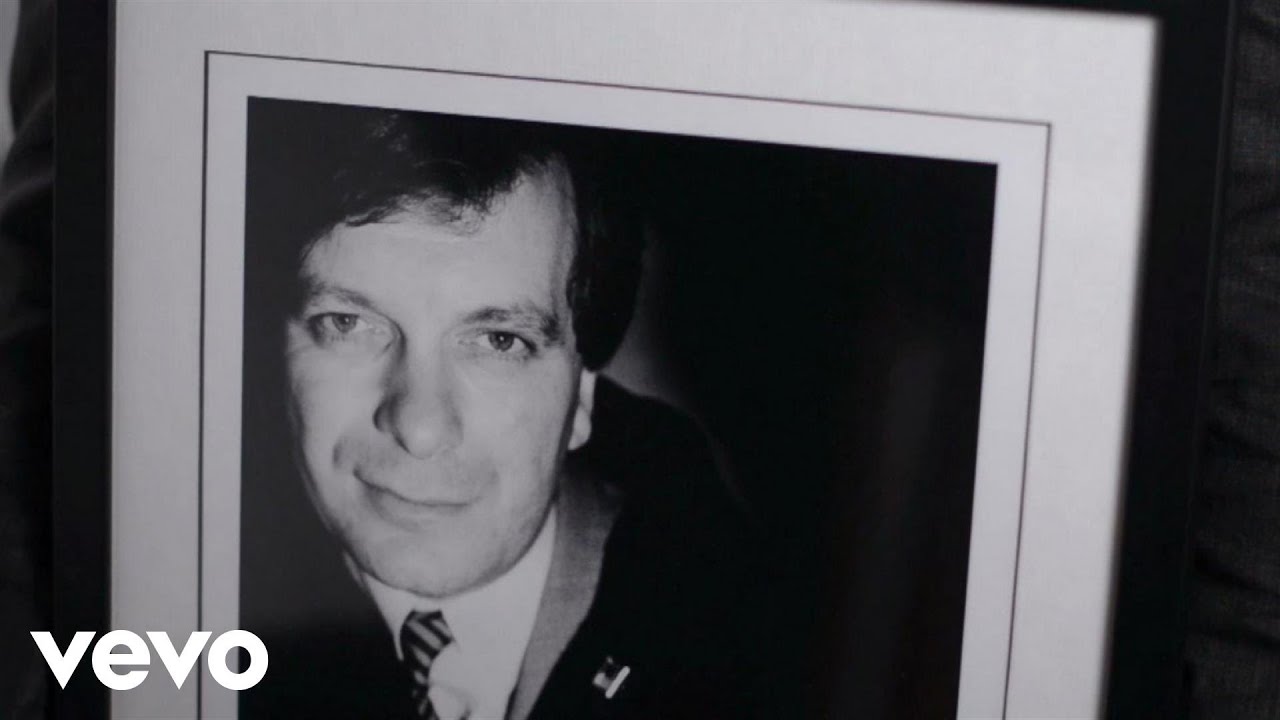 A beautiful tribute to the late Factory Records founder Tony Wilson has emerged online. It's called St. Anthony: An Ode To Anthony H Wilson and it's been put together by by Mike Garry & composer Joe Duddell (Elbow, New Order).

Speaking on the track, Bernard Sumner said “I first heard St. Anthony the day before our Jodrell Bank Gig in July 2013. I thought it sounded f***ing great.“

Wilson launched Factory Records in 1978 and he went on establish the label by signing the likes of Joy Division, New Order, and The Happy Mondays. He became known as Mr Manchester for his work throughout his career promoting the city. He was immortalised on film by Steve Coogan in 2003’s 24 Hour Party People and again in the Joy Division biopic Control, this time played by Craig Parkinson. After a long struggle with cancer, Tony Wilson died in 2007.