Has The New Gorillaz Album Tracklist Been Leaked?

A fan has reportedly found new tracks registered by the animated band, suggesting collabs with the likes of Grace Jones and Rag'n'Bone Man.

The tracklist for Gorillaz new album has reportedly been leaked.

According to a user of hasitleaked.com, new tracks were registered by the band on Phonographic Performance Limited, which could well feature on their fifth album.

If the tracks are indeed real, then the animated outfit have collaborated with a host of musicians, including the  likes of De La Soul, Grace Jones and Rag'n'Bone Man.

See what's reported to be the full list of tracks here:

Intro: I Switched My Robot Off

We Got The Power (Feat. Jehnny Beth) 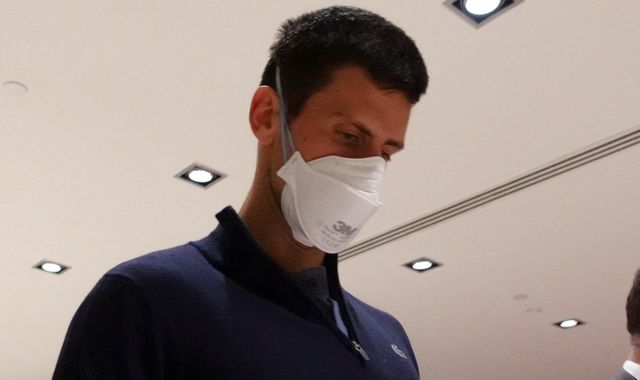 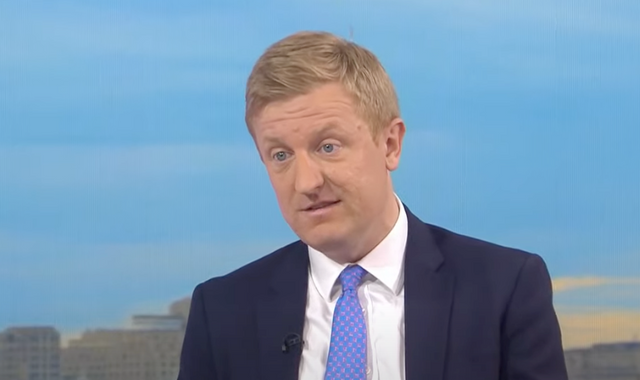 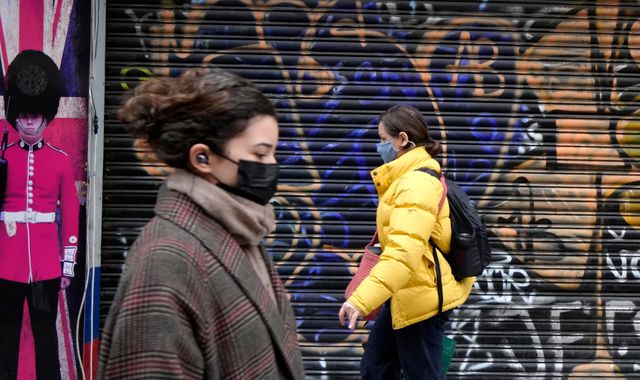 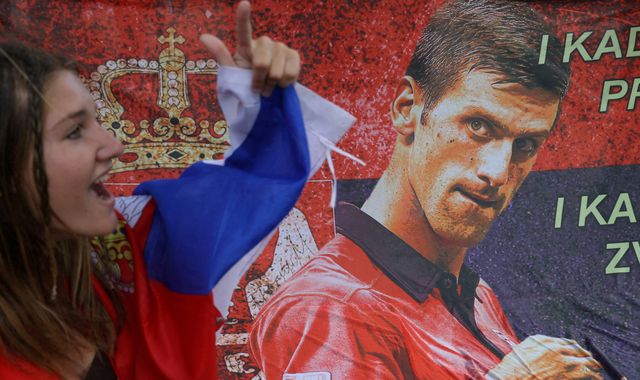 Novak Djokovic visa saga: How it all went wrong for the tennis superstar 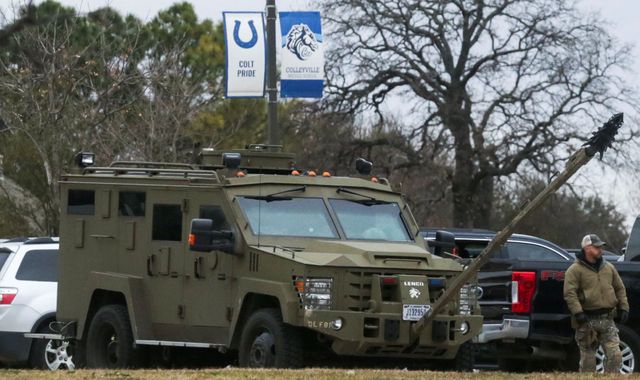