Gerard Way has unveiled the video for new track No Show, which is taken from the former My Chemical Romance man's debut solo album Hesitant Alien.

Pre-orders for the record, which is out 29 September, open today - with fans who pre-order the album getting No Show straight away.

Way worked with Doug McKean on Hesitant Alien., who previously worked with My Chemical Romance on Danger Days: The True Lives Of The Fabulous Killjoys and The Black Parade.

"I wanted to make the small things sound big," Way commented. "My intention was to make 100 percent uncompromised art, using the currently least radio-friendly instrument, the guitar. I knew there would be lots of fuzz pedals. I knew I would play Fender instruments. I knew I would look at who my guitar heroes were in art school, Mary Timony and Carrie Brownstein, and I drew a lot of influence from shoe-gaze and Britpop. I want the record to sonically galvanize people."

Way claims he was influenced by 'Britpop poets' such as Jarvis Cocker and Damon Albarn for his new incarnation.

Gerard Way has been confirmed as playing this weekend's Reading and Leeds festival - one of the first chances for fans to hear the newmaterial. He's also announced a warm-up show at Portsmouth's Wedgwood Rooms tomorrow night.

Wednesday. Portsmouth. Wedgewood Rooms. Me, and 400 of you. Fuzz pedals, hormones, and extraterrestrials.

Get The Gang Together

How’s It Going To Be 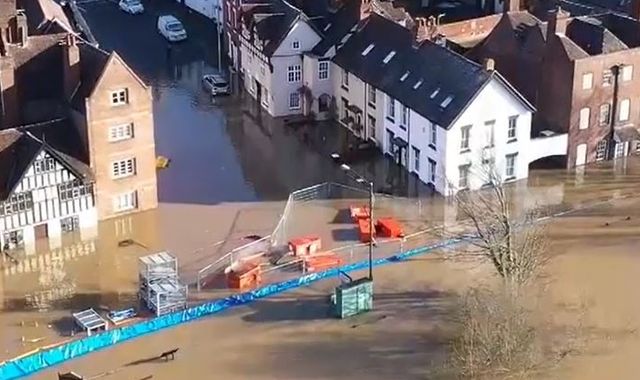 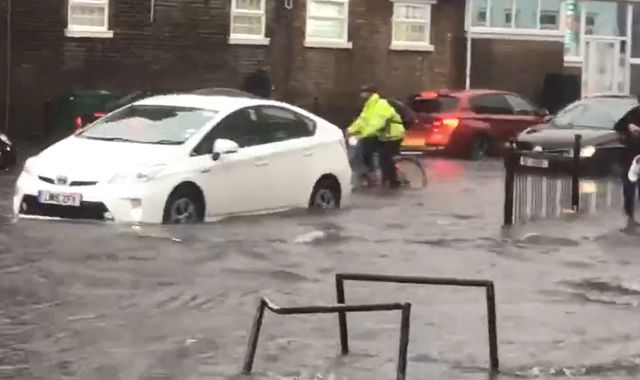